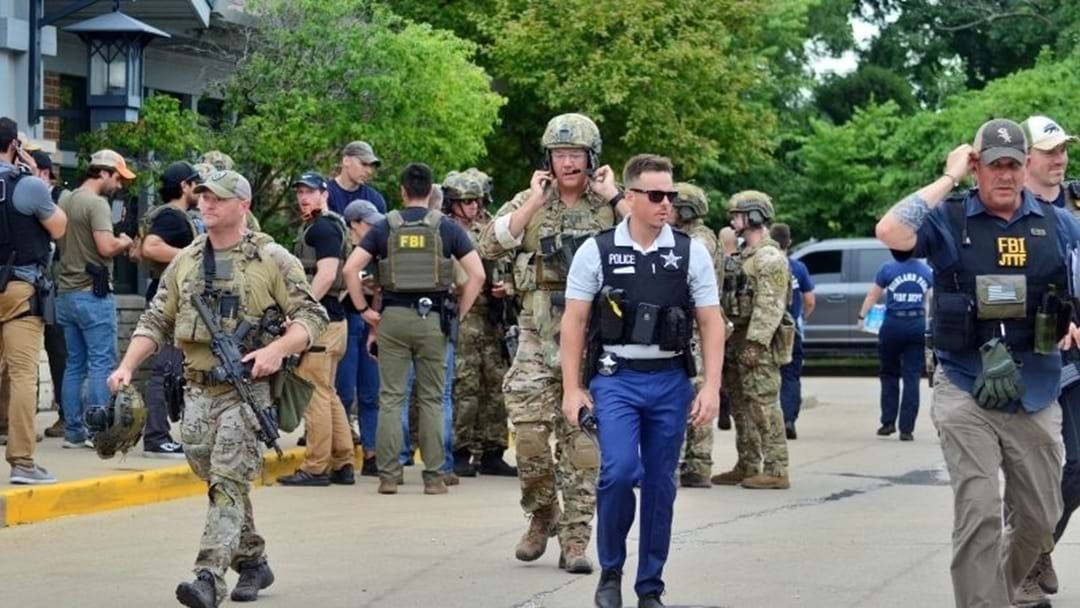 There has been another mass shooting in the US with a gunman opening fire at a 4th of July Parade in Chicago killing six people and injuring more than two dozen others.

Police said the 22-year-old man was spotted by North Chicago Police after his silver Honda was recognised from the description released by authorities.

The 22-year-old led police on a brief vehicular chase before being pulled over on the U.S. Highway 41 and Westleigh Road in Lake Forest.

The suspect then surrendered himself to police.

According to police, Crimo allegedly perched on a nearby rooftop with a high-powered rifle where he randomly unloaded rounds into the crowd.

Police have so far been unable to locate Crimo and believe he is still armed and dangerous.

The shooting occurred approximately 15 minutes into the parade, injuring at least two dozen people with one of the injured identified as a child.

Footage of the incident shows a number of musicians in the Marching band playing their instruments for the crowd who were watching from the sidewalk, before noticing the gunshots and sprinting away from the scene.

According to a police statement, emergency services were called to the scene on Central Avenue and 2ndStreet at around 10:15AM following reports of an active shooter.

Police confirmed that 16 people had been shot with at least 26 people being treated in hospital in relation to the incident.

It is not clear whether all 26 had suffered gunshot wounds.

The area has been cordoned off as police along with a number of FBI agents continue their investigations.