One boy in a critical condition 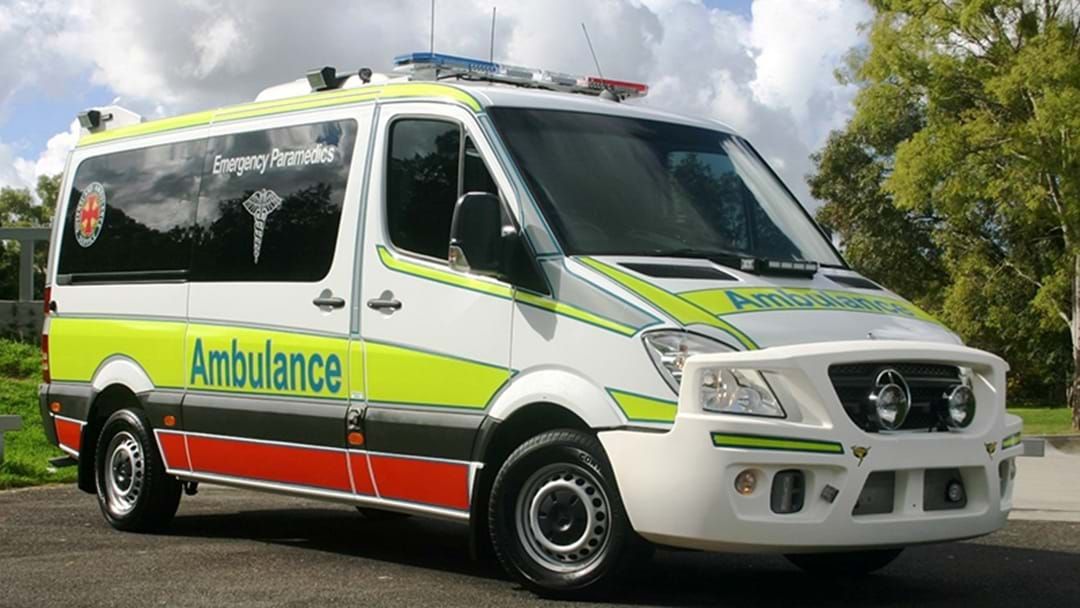 A crime scene has been established in North Mackay after six teenagers were treated for ingesting an unknown substance on Thursday morning.

A 15-year-old boy is in a critical condition, while the other five aged between 12 and 15 are being treated in the emergency ward at the Mackay Base Hospital.

Police and paramedics were called out to a home on Malcomson Street around 10:30am to reports of six unwell children requiring urgent medical attention.

An investigation is underway with local detectives and scientific officers attempting to determine the substance ingested by the kids.

A police spokesman told reporters that police remained on standby, while the operation remains under the management of the QAS.