What it takes to make the show 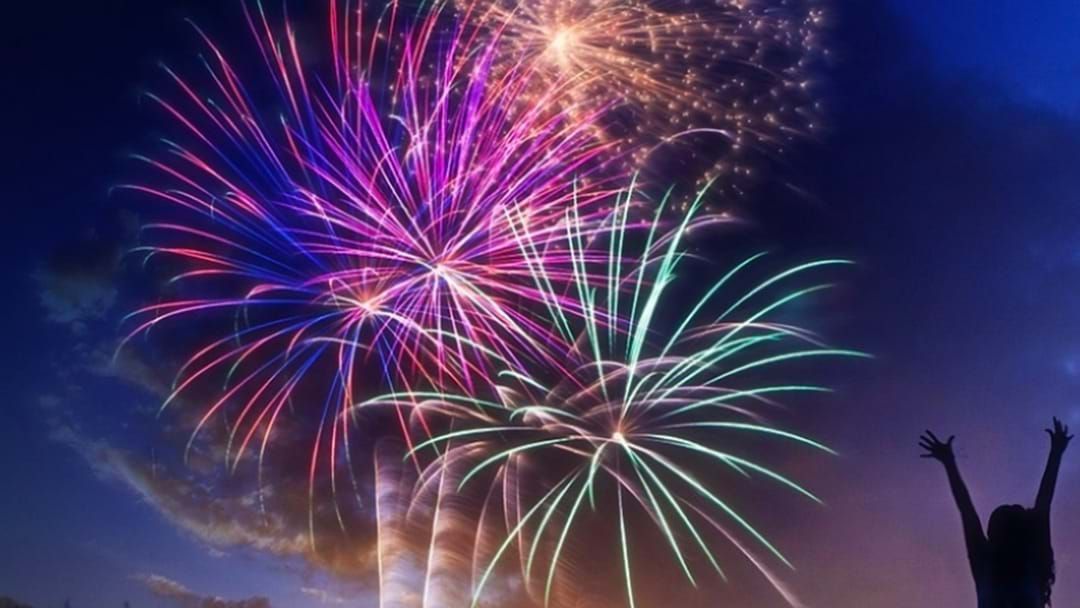 It promises to be yet another epic show.

For everything you need to know about this year's Skyworks, click here