Be smart with your water usage 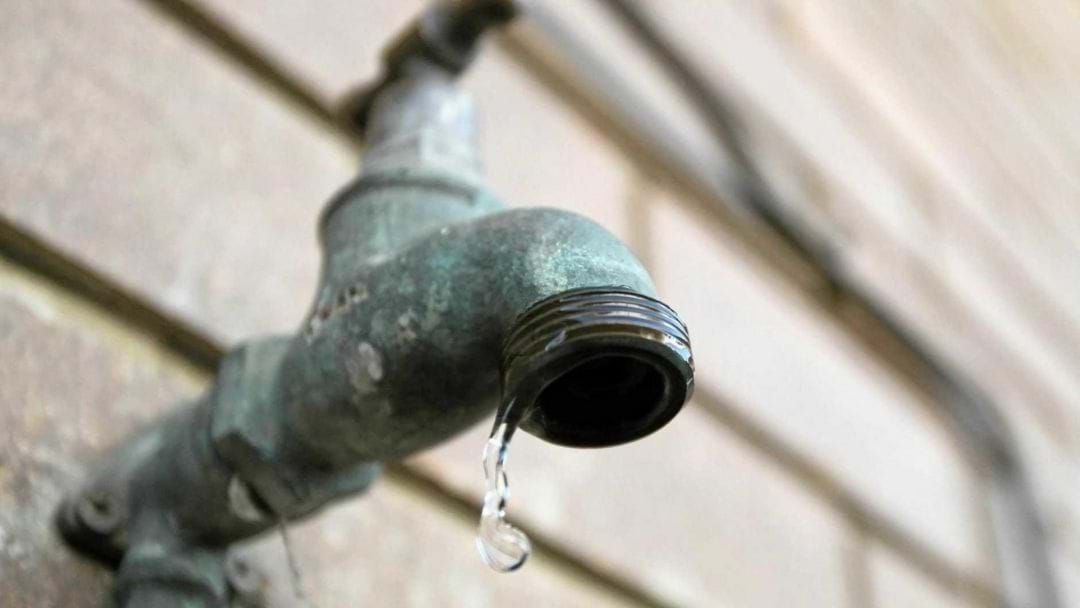 Council's water meter replacement program has involved the installation of smart water meters at properties in Leeton, Whitton, Murrami and Yanco over the past few weeks, and is already detecting water leaks at some properties.

The devices automatically record water use, and have the ability to electronically report water usage information at regular intervals, providing instant access to data that can show peak usage and other information.

“The smart water meter technology enables Council staff to have timelier discussions with ratepayers on water-use issues and potential leaks, rather than waiting for the manual reads to identify any problems."

One report from the meters showed more than 200 customers in the Shire with a potential leak on their property. Mr Keane stated that many of these customers had leaks in excess of 240 litres per day, which would have previously gone undetected.

One resident, Mick Boots, was notified of a leak on his property of 33,000 litres per day, which equates to an estimated $80 per day worth of water. He said,

“Without Council notifying me of the large leak, it may have been a few days before anyone noticed the tap that had been left on at the back of my property."

Council plans launch MyH20 by December 2020. The system is a customer portal and application which enables customers to monitor and review their water usage and check how efficiently water is being consumed within their home and property. It has the capability to notify customers via SMS or email alerts of any potential leaks.

Miss the show? Catch up below…