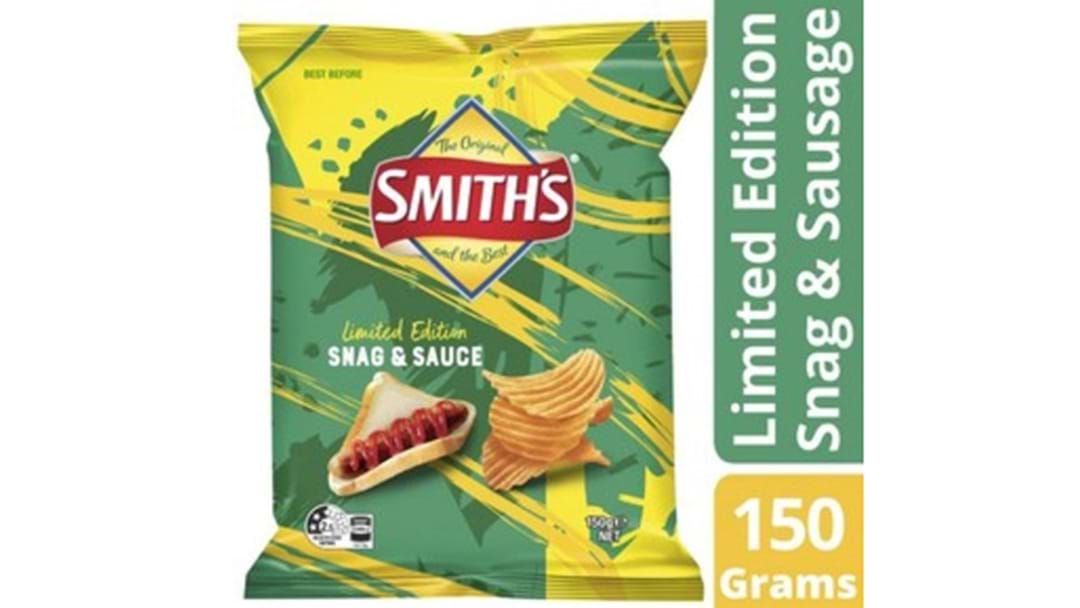 It seems as though the chips are exclusive to Coles for now.

The Snag & Sauce chips have been released directly after the Bunnings fiasco which saw the hardware chain change the way they put onion on their snags after someone slipped and fell on some.