Smoke Alert For Perth's North After Fire From Waste Facility 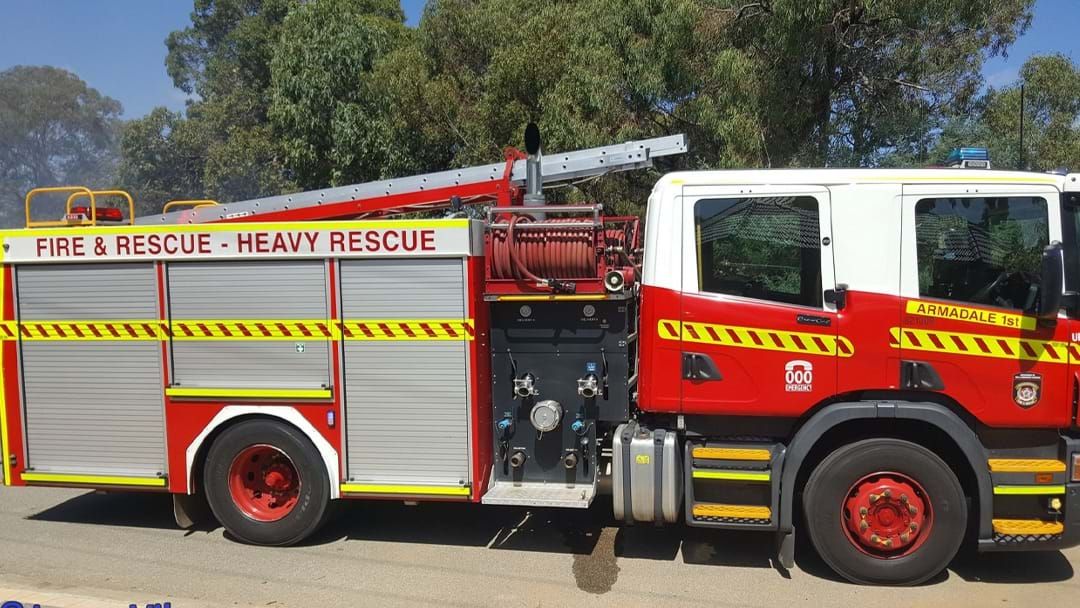 Authorities have issued a smoke alert warning for Perth's northern suburbs, after fire fighters began tackling a blaze at a waste facility on Thursday.

Emergency services were called to a fire around 4:30pm in the afternoon, when a building in Neerabup caught ablaze.

The cause of the fire at the Hester Avenue address remains unknown.

A smoke alert for potentially harmful smoke was issued, motorists on Mitchell Freeway should take caution and avoid the area, with the smoke drifting west towards Clarkson.

In Perth's south, an electrical fault in a clothes dryer is the reason for a separate fire incident.

Flames sparked up at a Canning Highway laundromat around 6:30pm on Thursday night, firefighters spent 40 minutes to get the fire under control.