The evolution of Snow Patrol 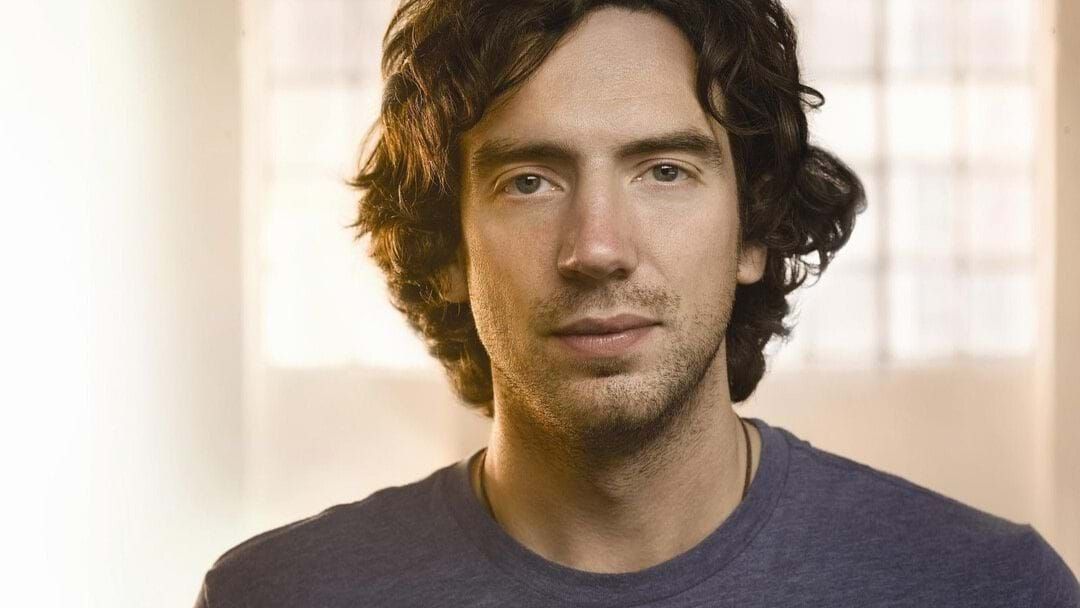 In 10 years, Snow Patrol have cemented their spot as one of the world's top rock acts, selling over 20 million albums worldwide and playing to sold out audiences around the world, including tours with U2 and Coldplay.

This morning lead singer and co-founder of the band, Gary Lightbody, caught up with Billy ahead of the release of their 8th studio album Reworked, which features new versions of their biggest hits as well as 3 brand new tracks.

Gary spoke about that fateful first day at university when he met fellow original now ex band member Michael McClelland and formed the first version of the band, Shrug.

Nirvana was huge at the time, and Gary was spellbound by Kurt Cobain, causing him to emulate his music style and lyrics. So how did Nirvana and Heavy Metal lead to the iconic sound of Snow Patrol we all know and love today?

Gary also shared how the band dealt with success and challenges following the 2004 release of Eyes Open and Chasing Cars.

Listen to the full chat with Gary Lightbody in the catch up below...