Snow Patrol's Gary Lightbody Ahead Of Their Brief Aussie Tour 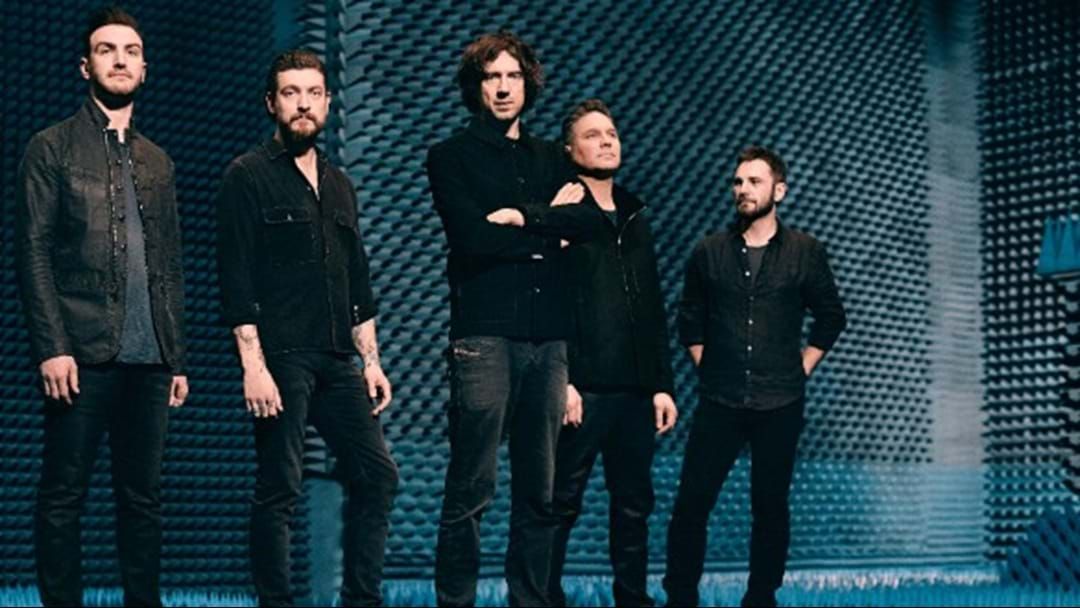 Irish rock band Snow Patrol have been a household name for music lovers since topping the charts back in 2003.

Since then the BRIT Award winners have continued to release records, most recently, the latest record Wildness which they band will play to Aussie audiences next month.

Talking to Triple M’s Tom & Olly ahead of returning down under the band’s frontman Gary Lightbody talked to the boys about the new release and how it fits into the live set.

“Everything is clicking in a way they didn’t used to”- Gary Lightbody, Snow Patrol.

While in the country Snow Patrol will be playing a private gig for Triple M.

To WIN your way to see Snow Patrol live visit:

Listen to Tom And Olly on Triple M, nights from 7pm.
Catch Up via the Triple M App. Download on iTunes or Google Play.