StuffSo Apparently Australia Is Fake And We’re All Paid Actors

So Apparently Australia Is Fake And We’re All Paid Actors 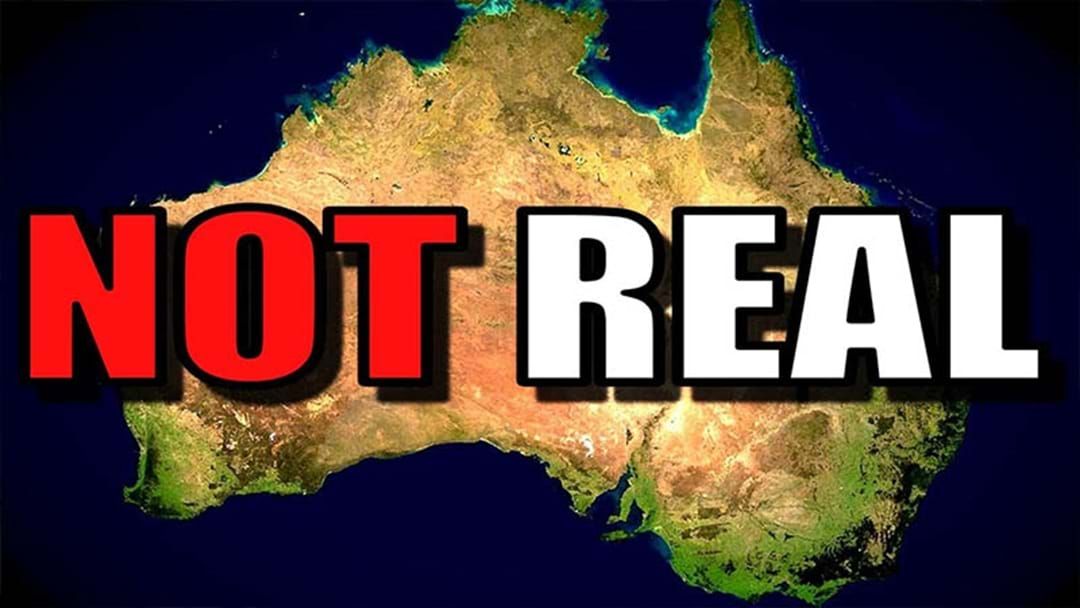 In the weekend edition of bizarre news, one bloke has taken to YouTube to tell the world Australia is fake and nothing more than a myth.

Going by the YouTube name of ‘ragreynolds’, this Scotsman revealed the "shocking" news about the land down under.

Ragreynolds decided to double down a few days later after copping some ‘slight’ criticism, where he revealed the ‘hard truth’.

Ahhh isn't the internet such a wonderful place?!