"So The Tribunal Is Saying That Andy Is Lying?"

"So The Tribunal Is Saying That Andy Is Lying?"

The Rush Hour WA break it down 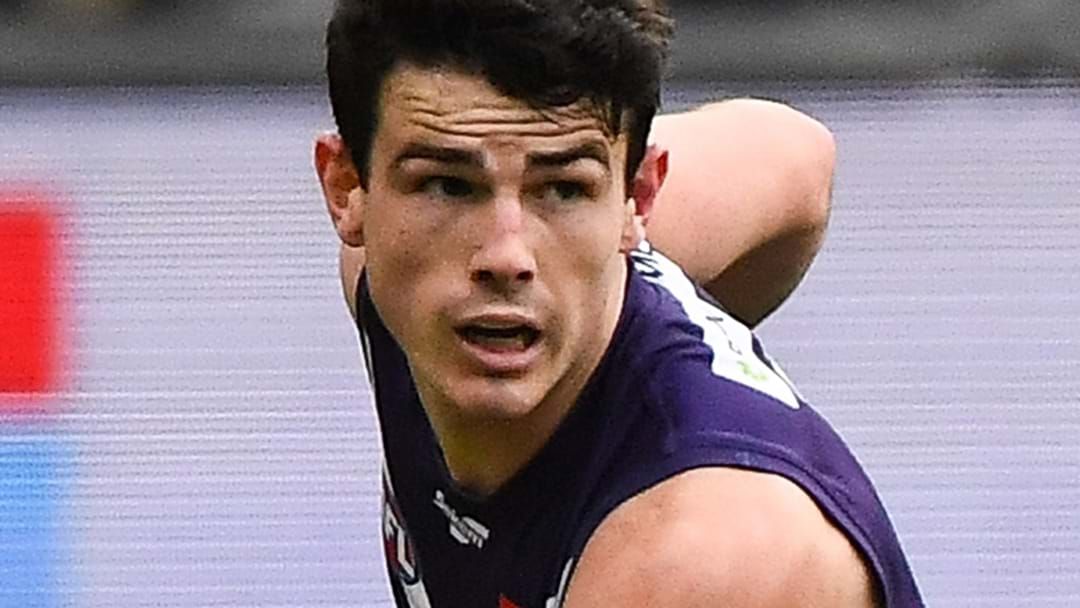 The Rush Hour WA were joined by Xavier Ellis to discuss that Brayshaw suspension and why the Dockers aren't challenging.

"So I'm copping a lot of tweets from Dockers fans saying 'when are the media going to stand up and take a stand?" says Lachy Reid.

Xav responds, "The word intentional is the one I don't like when grading. Andy said he didn't intentionally do it, so that shouldn't be graded intentional,"

It's a big game this weekend in Perth. Will the Eagles continue their 6 year reign, or can the Dockers turn the tide?