StuffSo Tom Cruise Is Actually Going To Space Next Year

So Tom Cruise Is Actually Going To Space Next Year

Could 2020 be anymore chaotic? 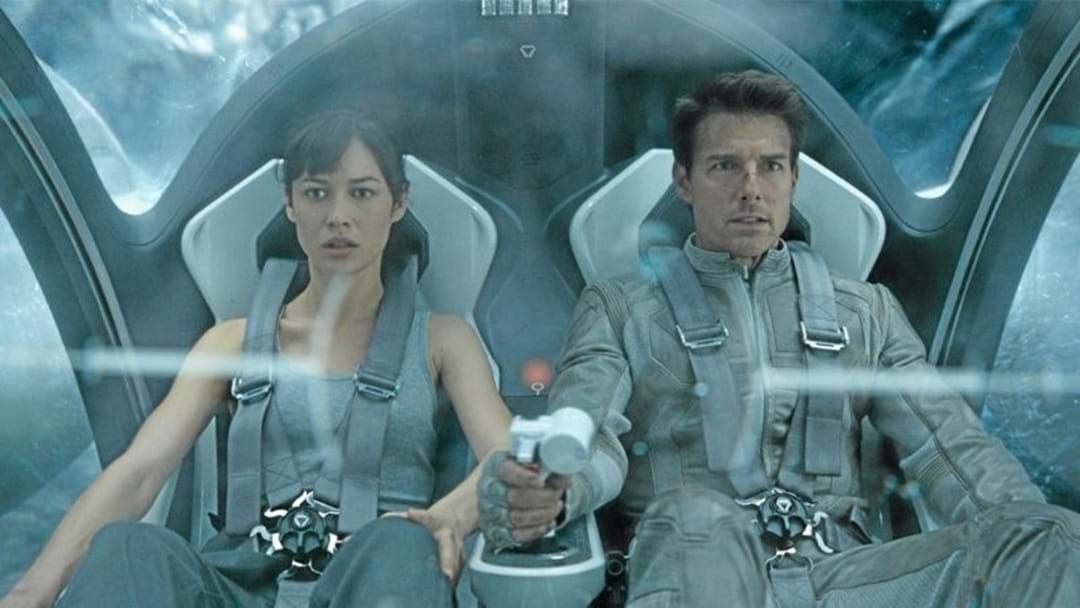 As if Tom Cruise couldn't get any more outlandish, he apparently has plans for a space trip in 2021 with the help of Elon Musk.

There were whispers earlier this year, that Elon Musk, NASA & Tom Cruise were in negotiations to shoot Tom's next film in space and it has now officially been confirmed by multiple sources including NASA.

We have now discovered that the movie in question, will not be the next Mission Impossible instalment (sorry all of you MI fans), but the movie will be directed by Doug Liman who you might recognise from such films as The Bourne Identity & Edge of tomorrow.

According to the 2021 space travel schedule, which was announced via Space Shuttle Almanac, the outrageous Hollywood stunt has officially been confirmed for October 2021.

It looks like a SpaceX Crew Dragon Axiom tourist flight will be manned by Commander Michael Lopez and will be carrying "Tourist 1" a.k.a Tom Cruise and "Tourist 2" a.k.a Director Doug Liman, but there's also a "Tourist 3" which has us all questioning who the hell will be heading into Space with Tom Cruise?

Liman successfully pitched to Universal Studios and is now writing his script and working to a US $200 million budget, which with a Space Shuttle for hire, you'd think would be pretty well stretched.

Christopher McQuarrie who has worked alongside Cruise in the past, will be working as the film's story advisor and producer but aside from that, we don't have much more information on the upcoming film.

Apparently, this isn't the first time Cruise has considered a cheeky Space endeavour, with the great James Cameron approaching him in the year 2000 for a Space mission of sorts.

Somehow, this still isn't the craziest news of 2020. What a wild year.