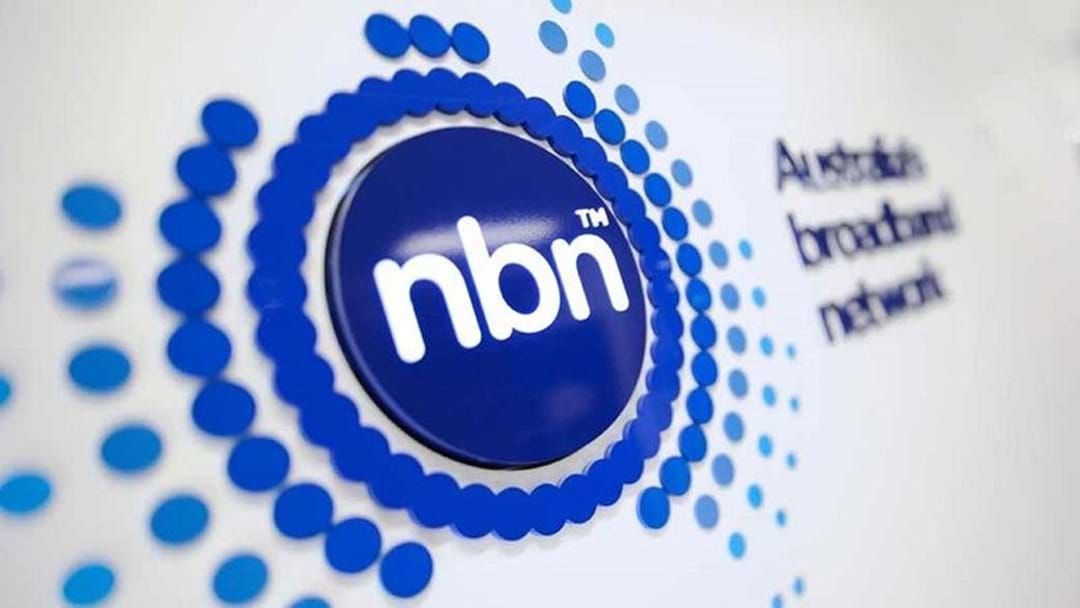 The NBN (National Broadband Network) has been caught up in a bit of an embarrassing blunder, with people taking to social media to point out some major errors in a campaign.

As you can see in the image below, the girl on the right of the ad is holding a playstation remote, however according to an eagle-eyed observer, this remote dates back to the release of the PS3 in 2006, and the picture itself actually originally featured a PS1 remote - making this a 20-year-old promotion.

Furthermore, it appears as though in the process of updating the remote in the picture, the girl's torso has been photoshopped out.

According to smh.com.au, NBN declined to comment on the matter.

The image above was found plastered on a television on sale at JB Hifi at Pitt Street Mall.