Some Flog Has Vandalised The Chris Cornell Statue In Seattle 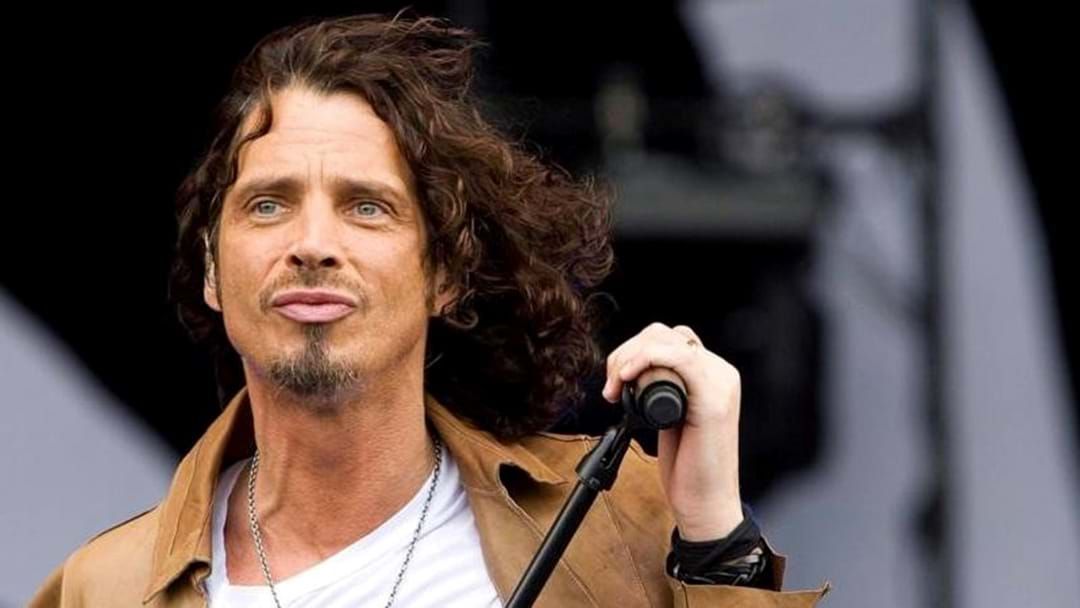 Some absolute idiot has vandalised the statue of Chris Cornell on the weekend.

Almost two years after it was erected, the statue of the Soundgarden singer, located at Seattle's Museum of Pop Culture, was covered in white paint this week.

Chris Cornell's widow Vicky released a statement around the incident, expressing her and their children's heartbreak over the incident saying; "The statue is not only a work of art but a tribute to Chris... The statue will be restored. Hate will not win".

The statue was commissioned by Vicky Cornell and created by artist Nick Marras after Chris Cornell's death in May 2018.

Catch up on the classic interview with Chris Cornell and Dave Gleeson for Triple M: