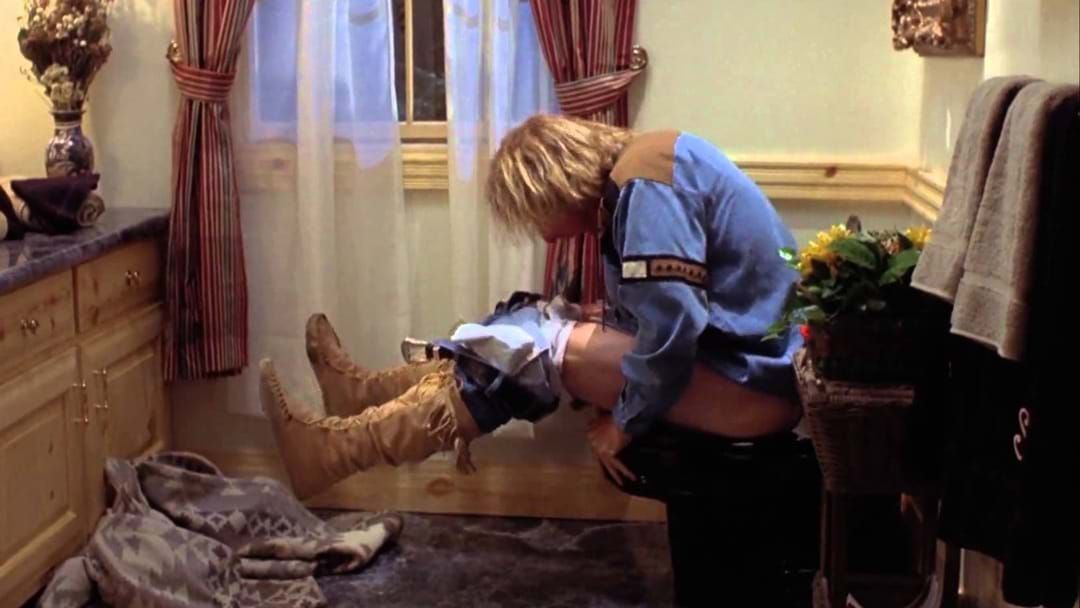 It's probably not too much of a leap to assume that most of you, at some stage or another, have copped flack for the length of time you spend in the bathroom.

Your mum, your sister, your girlfriend; none of them understand that the toilet is a time of reflection, a time to catch up on your reading or just a time to literally lock out the rest of the world.

So it's probably best not to show them this study.

A bunch of scientists who presumably have no interest in curing world hunger have polled 2,000 people in the UK, finding that the average adult spends three hours and nine minutes sitting on the toilet every week.

The most interesting part about that study (in our opinion) was that it was an average - which means some people spent much, much longer on the loo.

A second survey conducted by Bathstore also revealed that blokes are the more likely ones to hang out on the dunny, spending an average of 145 minutes every week compared to a woman's 85 minutes a week.

Which means that, over the course of his lifetime, the average guy is spending about 92 days on the toilet.

"It's incredible to think we spend so much time in our bathrooms over the course of our lives, but it just goes to show how important a domestic space it is," a spokesperson from Bathstore said.