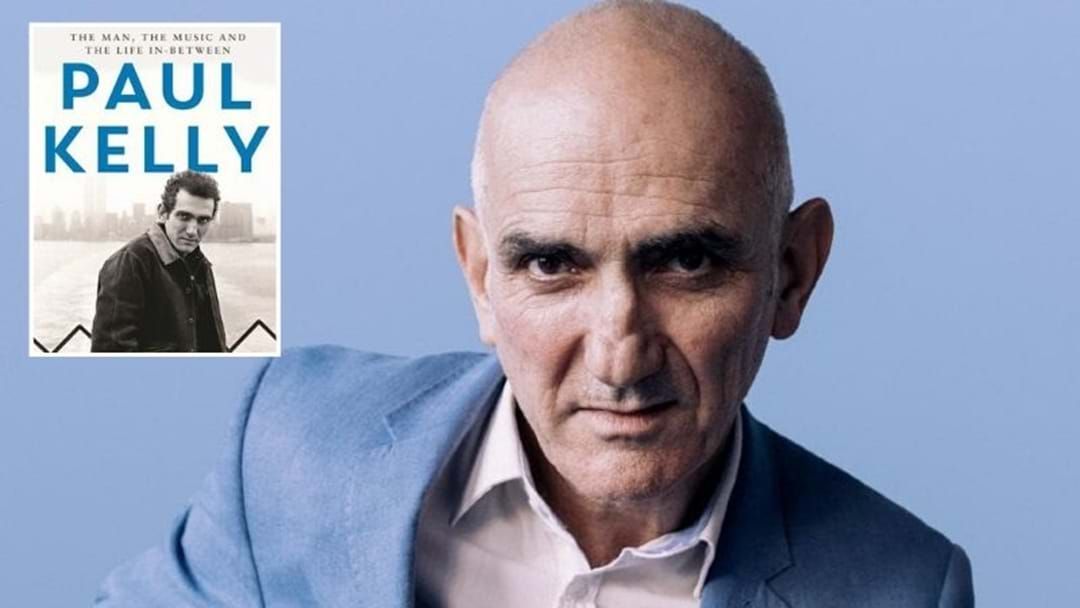 If you're looking for a new read after finishing your home library during the COVID-19 lockdown, one of Australia's greatest songwriters is releasing a biography on none other than Australian music legend Paul Kelly.

Kelly's former manager Stuart Coupe, takes us behind the scenes and gives us an unfiltered look at the trials and tribulations of Kelly's life both on stage and off.

Coupe walks us through Kelly's upbringing as the sixth of nine children (yes NINE), growing up in Adelaide and the evolution of the teenager from picking up his first ever guitar, to becoming one of the most famous household names in Australian music history.

The book leaves no stone unturned, revealing Kelly's struggles with addiction, his success, his failures and his impressive career accolades.

Coupe makes a point of detailing Kelly's personal relationships and how they affected him as a performer and story teller.

Not only was Kelly an unbelievable musician, but he also had huge success on stage and on film, eventually receiving an Order of Australia for his contributions to the performing arts and as a singer, songwriter and musician.

The book gives us an unpolished idea of what life was like for Paul Kelly, told by someone who was able to watch the various highs and lows of Kelly's life & career.

'The man, the music and the life in-between' will be available for purchase in August 2020 in paperback for $32.99 or Ebook for $14.99, so keep your eyes peeled for more details!