Sonny On The Tex Saga: "Education is the key, but we are getting sick of it"

Sonny On The Tex Saga: "Education is the key, but we are getting sick of it" 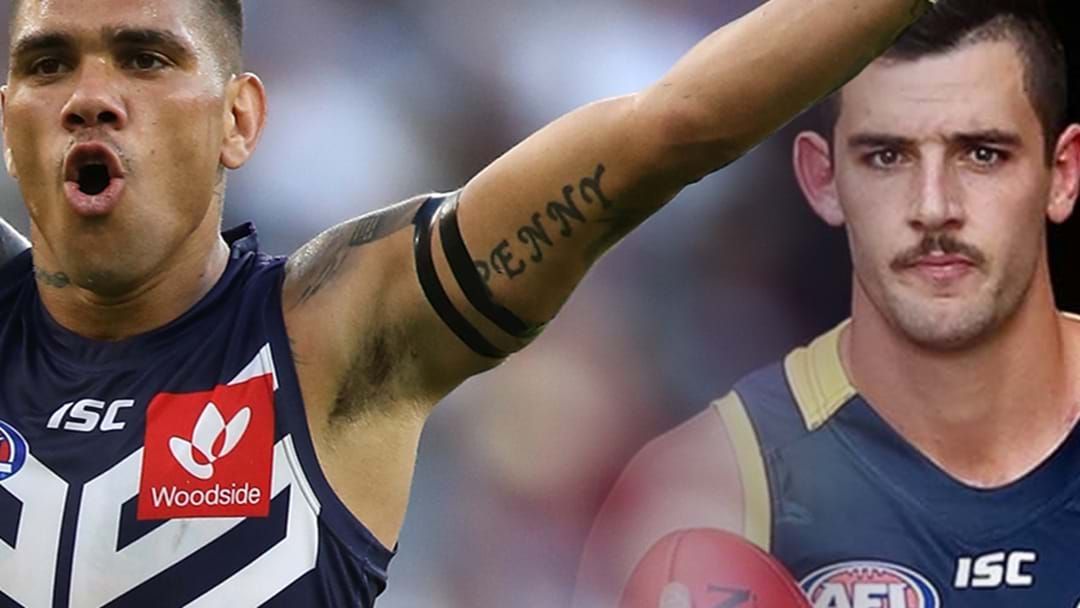 Michael "Sonny" Walters has weighed in on the emerging situation out of Adelaide involving Tex Walker being suspended for six games and being fined $20,000 for making a racist comment at a SANFL game.

Walters told Basil, Xav and Jenna that he was disappointed that it happened, but saw it as an opportunity for further education.

"It's highly disappointing, isn't it. But there's no doubt he's going to pay his dues,

"Education is the key, but we are getting sick of it,

"It isn't acceptable and it's nothing we want in society, let alone sport."

His chat in full also sees Walters' champion his young teammates' performance in last weekend's game against Richmond, and what they have to keep doing in order to make a return to finals for the first time in 6 years.