Sound Relief 2020 Has Been Called Off Before It Even Happened

The biggest concert that never happened 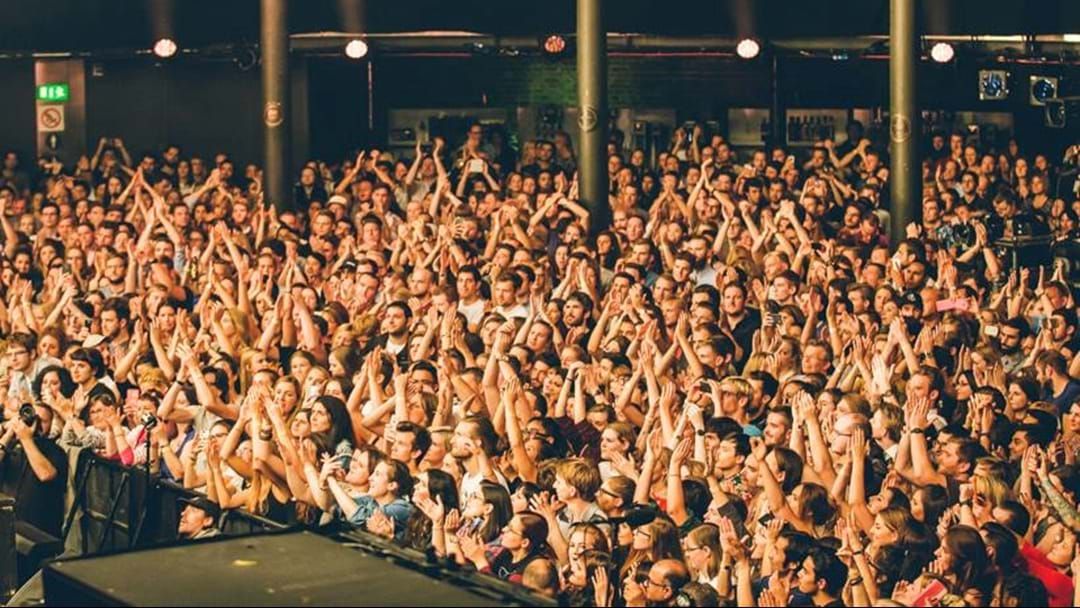 The biggest concert that never happened, Sound Relief 2020 has officially been canned.

What was set to be the biggest concert tour the country had seen, to raise money for the bush fire victims, will no longer go ahead.

Scheduled for March this year, the event posted on social media today saying; "we believe proceeding with the concerts in March won't produce the impactful result that we believe these events can - and should - have".

It was only a few weeks ago that concert promoter Michael Gudinksi went live on ABC News to announce the concert, originally staged in 2009 was coming back.

There has been and still is plenty of fundraiser gigs happening across Australia. Check out your favourite band and local venues for more.