Other Sports NewsSouth American Superclasico Returns To MCG This June 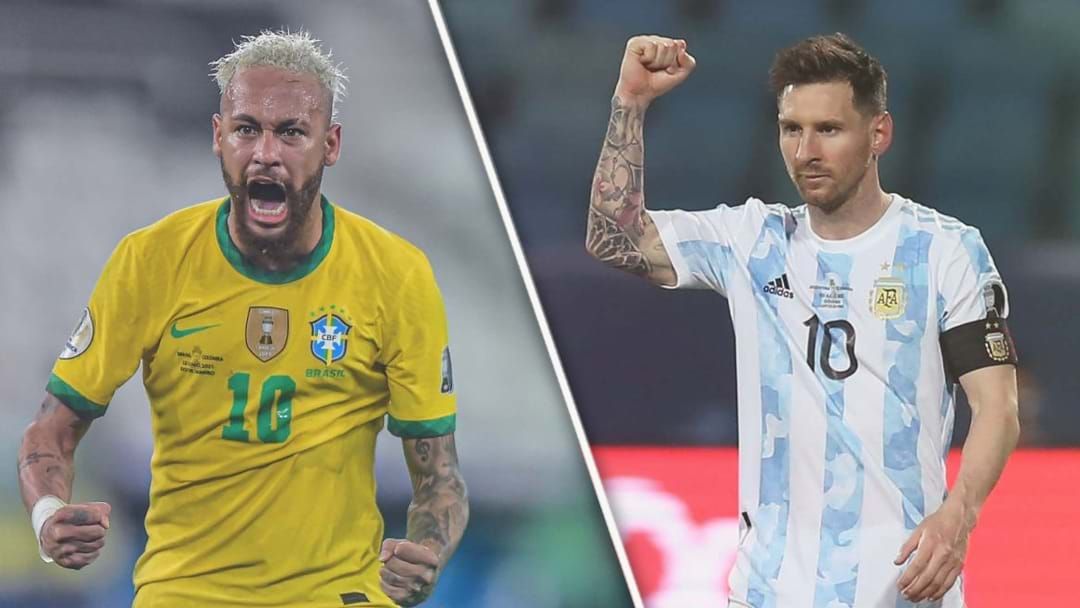 South American giants Argentina and Brazil have locked in a return to the MCG in June, set to be played in front of nearly 100,000 fans.

The Victorian Government confirmed the 'Superclasico' for June 11, as an exhibition match building up to the 2022 World Cup in November.

"To have two of the most successful football teams in the world return to the MCG to continue their long-standing rivalry reinforces our position as one of the world's great sporting cities and Australia's event capital," Minister for Tourism, Sport and Major Events Martin Pakula said.

"Football is known as the world game and a match of this calibre will put millions of eyes on Melbourne and attract thousands of visitors to Victoria."

Both national sides have qualified for Qatar 2022, raising excitement ahead of the June showdown.

"Securing the Superclásico 2022 comes after a record-breaking Australian grand prix, the Rip Curl Pro, Australian Open and a jam-packed theatre calendar that includes Harry Potter and the Cursed Child and Moulin Rouge! The Musical," Pakula said