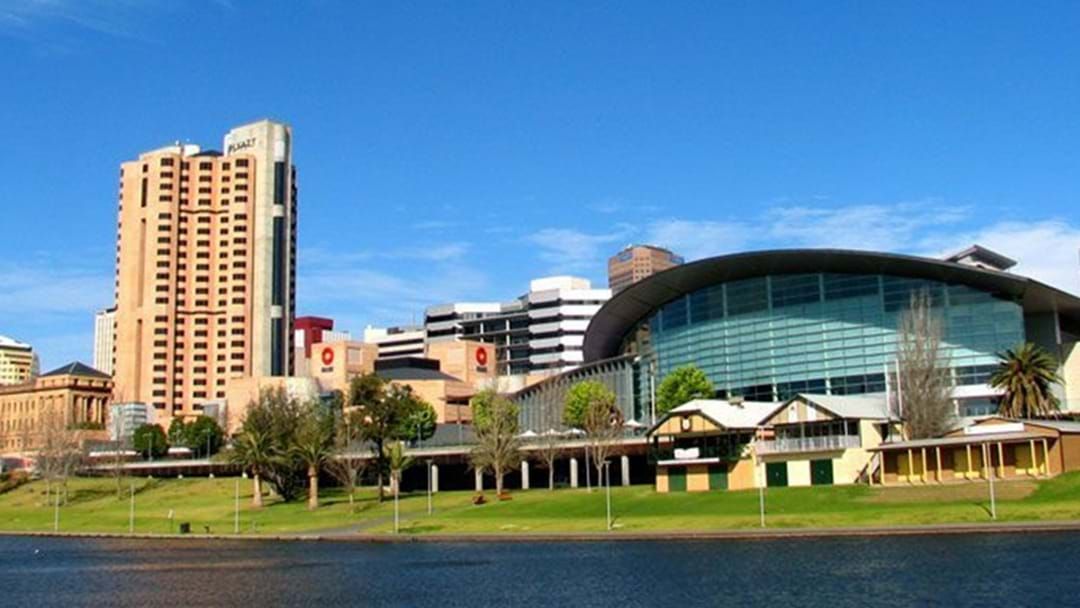 South Australia's economic recovery is hitting new strides according to The Australian Bureau of Statistics.

The figures that were released on Tuesday, suggested that the state is leading the nation for jobs growth.

“The figures released yesterday show that we’ve had a 13.5% increase in jobs in the last 12 months, which was the strongest of all the states. We’re emerging from Covid trying to recover the number of jobs we lost last year.”

He noted that although there is economic growth, there are a number of industries that are still playing catch up.

“International education, the aviation industry, and some parts of the tourism industry and still significantly impacted in terms of Covid-19. But most other industry sectors now are returning to their pre Covid levels.”

It comes after Housing Industry Association of Australia released data that outlined that SA had the highest level of real estate transactions of the mainland states.

The latest stats are promising for the future of South Australia's economy post Covid.

Catch the latest headlines and your daily dose of news on The Briefing, with Tom Tilley and Jan Fran, Annika Smethurst and Jamilla Rizvi. Available on Listnr