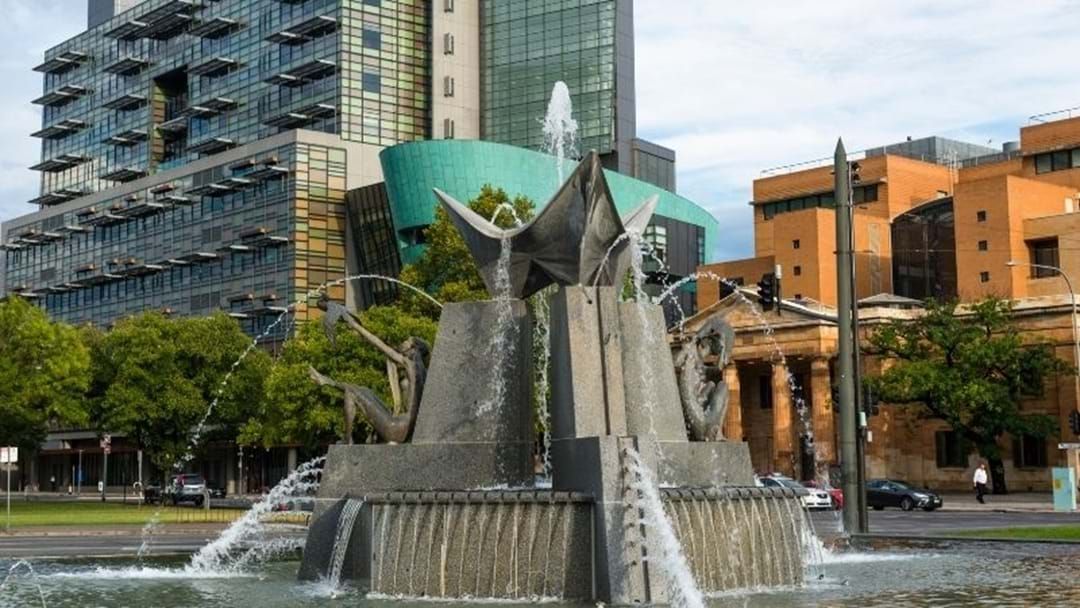 Go To Town is the message to South Australians as part of a tourism drive to draw people back to the city.

A range of CBD based events and city-based deals and events are included.

South Australians are being invited to get behind the many businesses which help make Adelaide the most liveable city in Australia. Whether it’s date night, mate’s night, a lazy morning or a family weekend, your city needs you to #GoToTown. Former Crow Rhett Biglands who runs the Nike Store in Rundle Mall says retailers have suffered through the absence of one particular group.

"It's actually huge for Adelaide. As soon as we get them all back in, pumping money into the city and they enjoy it as well. It's a real vibe, a real festival feel," he said.

While #GoToTown captures a broad range of city-based deals and events, it also includes the new FOMO Fridays initiative announced by the Premier in partnership with the City of Adelaide, the Adelaide Economic Development Agency (AEDA) and the Property Council South Australia in June.

The initiative will see a block of street events, office parties and outdoor activities aimed to entice CBD workers back into offices and out of working from home on Fridays.

To see the full program of #GoToTown deals and offers, and FOMO Fridays events, visit southaustralia.com/gototown.