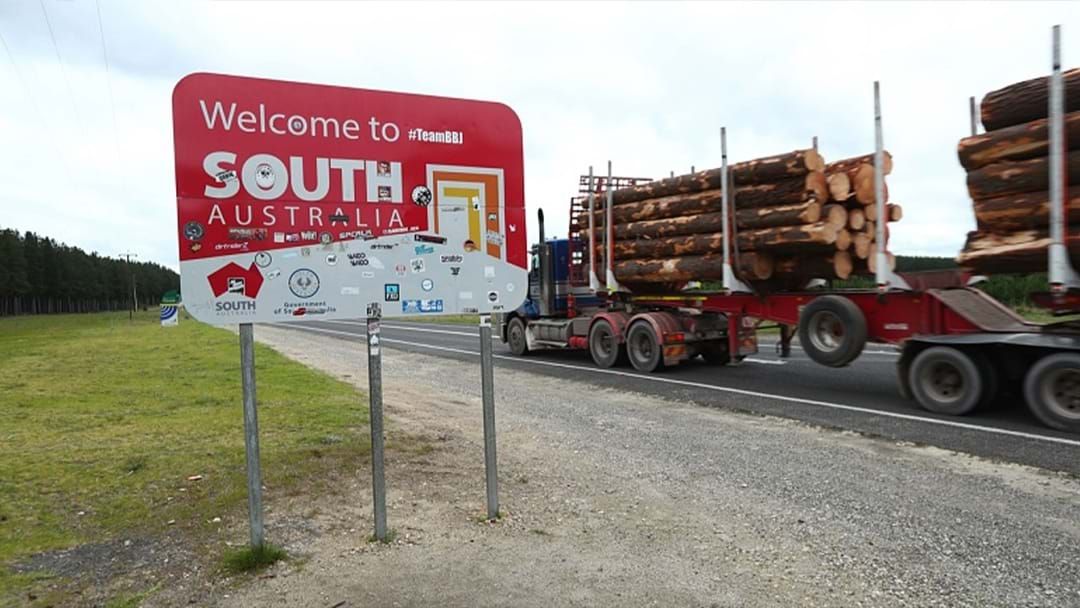 South Australian Premier announced the easing of hard border restrictions in contact with Western Australia and the Northern Territory.

Better news for travellers planning to travel between Queensland and South Australia, with an easing of restrictions for certain zones.

Arrivals from Townsville and the Big Red Bash are allowed, but testing requirements remain the same as WA and NT.

"We have considered the ACT very carefully, we know there are no cases there, we haven't had community transmission in Canberra for an extended period of time, but this in some way confounds the epidemiologists because we know this is a very porous border." Premier Marshall said.

South Australia recorded one new case overnight, a man in his 20s remains in isolation.