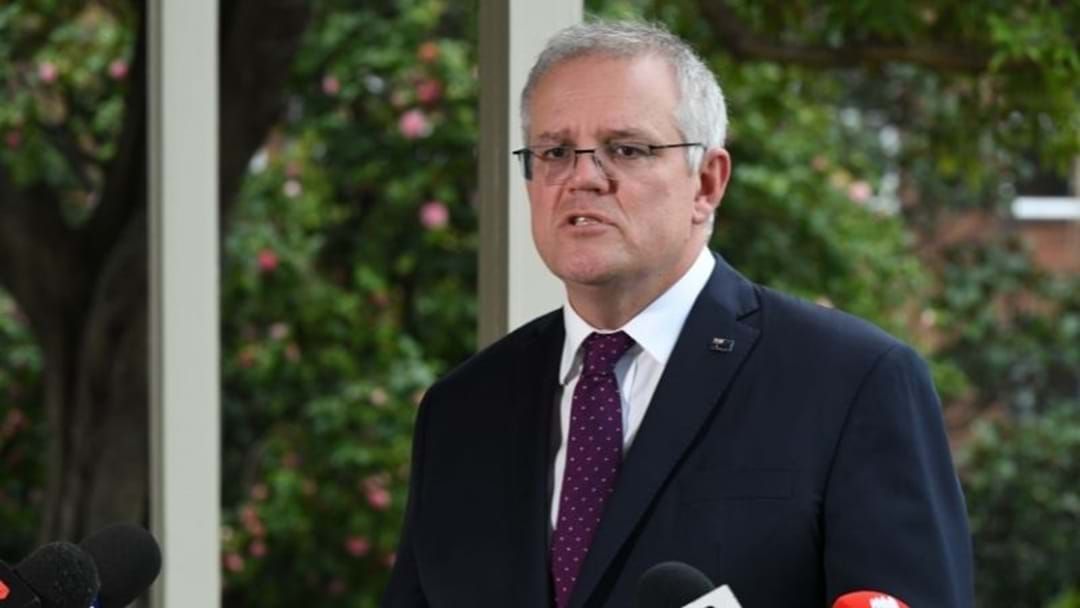 South Australia has been announced as the very first jurisdiction to take part in the program which will allow fully vaccinated Australians to home quarantine rather than check into a medi-hotel.

The Prime Minister clarified that only residents who have recently travelled to "low risk" countries will qualify for the trial.

The news was announced on Friday with the Prime Minister explaining that the trial would be closely observed by all states.

“We will work with them (SA) now to set up a time frame of how that will be put together and transparency arrangements for the other states and territories,” he said.

SA residents wishing to take part in the pilot will have to have had their vaccinations here in Australia, with Defence Force staff and Paralympians expected to be taking part.

SA volunteered for the trial with Premiere Steven Marshall saying the state is in "an ideal position" based on their prior handling of Covid-19.

The trial will be closely monitored by health officials and will have strict "safety protocols" in place.

If the trial is successful, it is expected that other states will also adopt the program, allowing more Aussies to quarantine from the comfort and safety of their own homes.

“While we will be the first jurisdiction to return South Australians through home quarantine, it is expected other states will then adopt the system," Premier Marshall said.

NSW had also volunteered to take part in the trial.