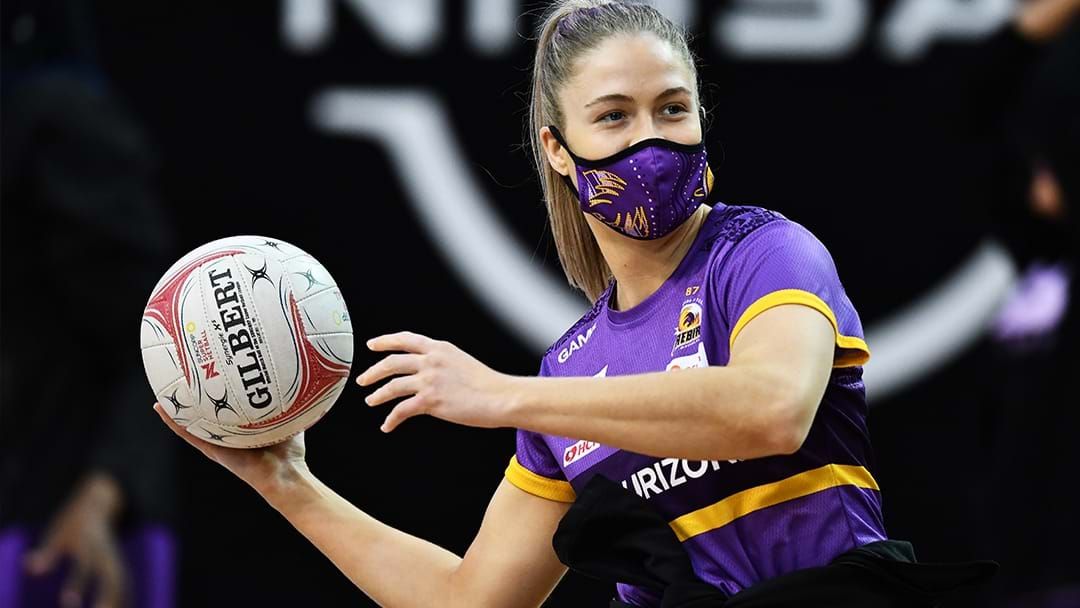 Amid concerns about the latest coronavirus outbreak in the eastern states, a relocation base was announced for final four rounds of the Super Netball season.

Both the Queensland Firebirds and the Sunshine Coast Lightning had planned to fly into Adelaide on Friday, but have been denied entry by the SA government.

With rising concerns surrounding the transmission of interstate travel, a decision was made forcing an obstacle for the league.

"A late decision by the state government to extend border restrictions on Queenslanders entering the southern state has prevented [the] Lightning from travelling this weekend," Sunshine Coast revealed in a club statement.

The league remains optimistic that a solution will be reached, with the Queensland teams set to remain home for their Round 11 derby.

Working with the SA government, strict protocols are being worked out for the future rounds as both the Lightning and Firebirds "continue to work with the league on securing fixtures for the remaining rounds".

"It has been challenging as the coronavirus situation continues to unfold, but we remain committed to completing a full 60-match season," Netball Australia CEO Kelly Ryan said.

The other scheduled games will be held in Adelaide this weekend.