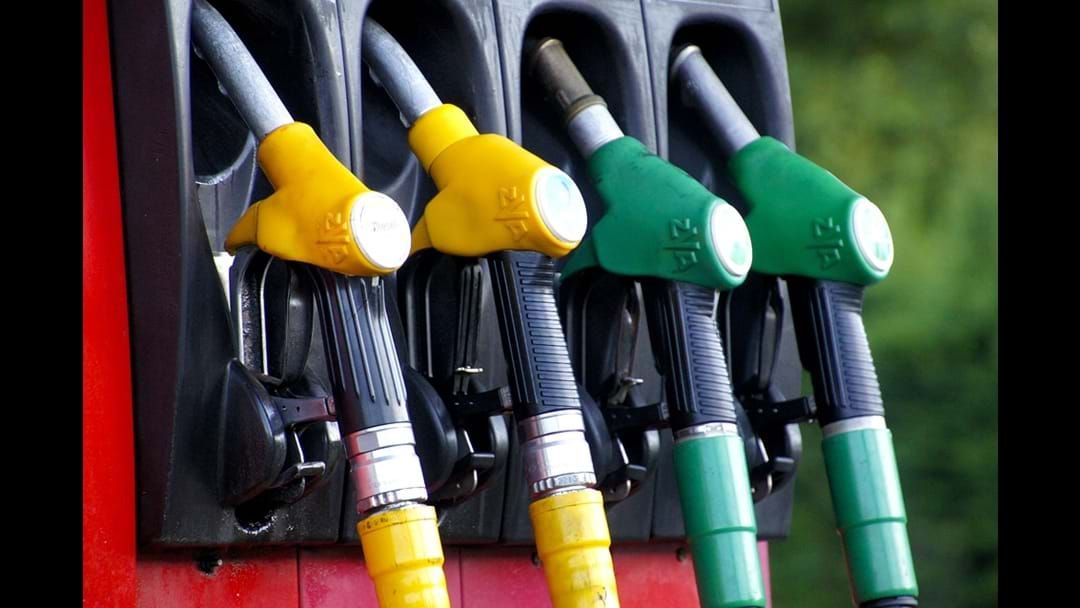 The daily average price in Brisbane reached a record-breaking 173.5 cents, while Gold Coast recorded an average of 173.3 cents.

Drivers are warned to avoid filling up at the top of the cycle, given the highest spike since December 2019.

Motorists are told to focus on price comparisons when in need, to avoid the abnormally high prices.

"We are at the high point in the fuel cycle in SEQ," RACQ spokeswoman Renee Smith said.

"During the pandemic, servos had high indicative retail margins because so many people weren't driving, so fuel sales volumes were low - but now [that] sales are back to normal, the fact they're still charging these exorbitant prices is frankly unfair."

With fuel experts saying motorists are being 'ripped off', Queensland premier Annastacia Palaszczuk has denied responsibility for not capping prices.

"I don't think we can do anything more but at least people can shop around where there is cheaper fuel in their local area," she said.