South West Rocks To Host International Event, And Possibly The Royals Too 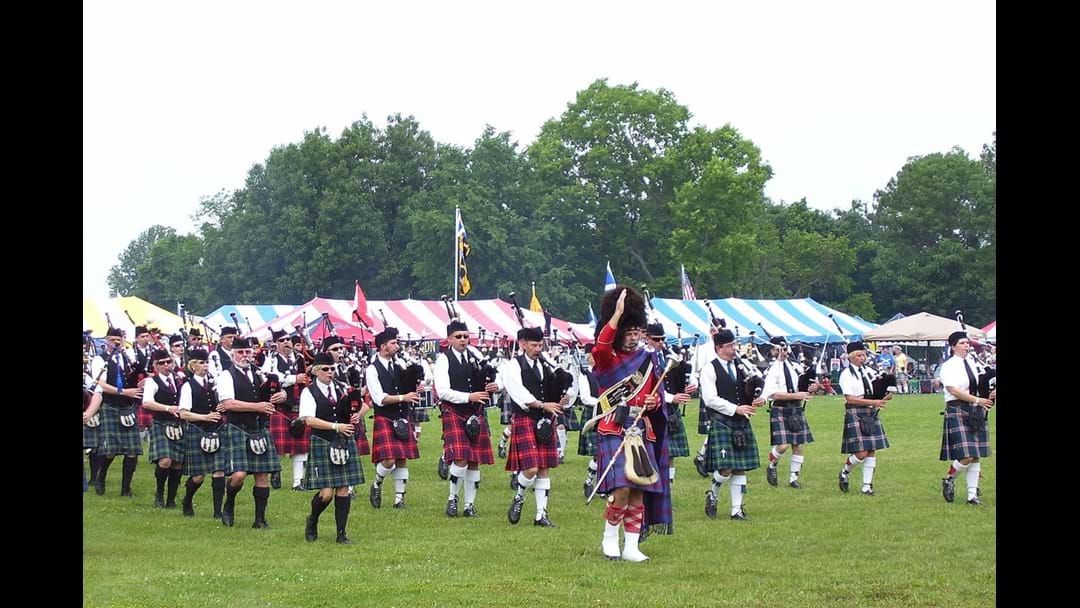 It's been confirmed the Mey Highland Adaptive Games will be coming to South West Rocks in February 2021, billed as the Macleay's biggest ever event.

The Games are Scotland’s only gender and ability inclusive Highland Games, and one of only two in Scotland graced with Royal Patronage.

It'll be the first time the Mey Highland Games venture outside Scotland having first been run in 1987, and at South West Rocks will become known as the International Mey Games.

They aim to promote equality and diversity, by providing an inclusive platform for all, incorporating para-athletes and those injured as a result of military service.

South West Rocks Country Club have been at the forefront of the bid, after hosting Captain Richard Otley and the Royal British Legion 12 months ago.

Captain Otley is on the board for the Mey games, and when it was decided they would go abroad, an agreement was struck between organisers and the Country Club.

Country Club CEO David Cunningham is now heading up the Mey Games Australia Board, which has the task of delivering the historic event for the town.

He says the bid went before the Games Chieftain, his Royal Highness Prince Charles.

"We got the bid over to Captain Otley, which was passed on to his Royal Highness, the bid was ratified and we're taking it from there."

It's attended annually by the Duke of Rothesay, and Prince Harry is also expected to be in attendance this year.

Mr Cunningham says it means the Royals could come to South West Rocks.

"We're hopeful, but we don't know, Prince Charles and possibly Prince Harry could pay us a visit in February 2021.

We've got an awful lot of work to do, and of course we're hopeful our brand new Mid North Coast Sporting Centre will be open the November prior to the Games."