SPECIAL PODCAST: What if Valentine Holmes Played In The NRL In 2019?

SPECIAL PODCAST: What if Valentine Holmes Played In The NRL In 2019? 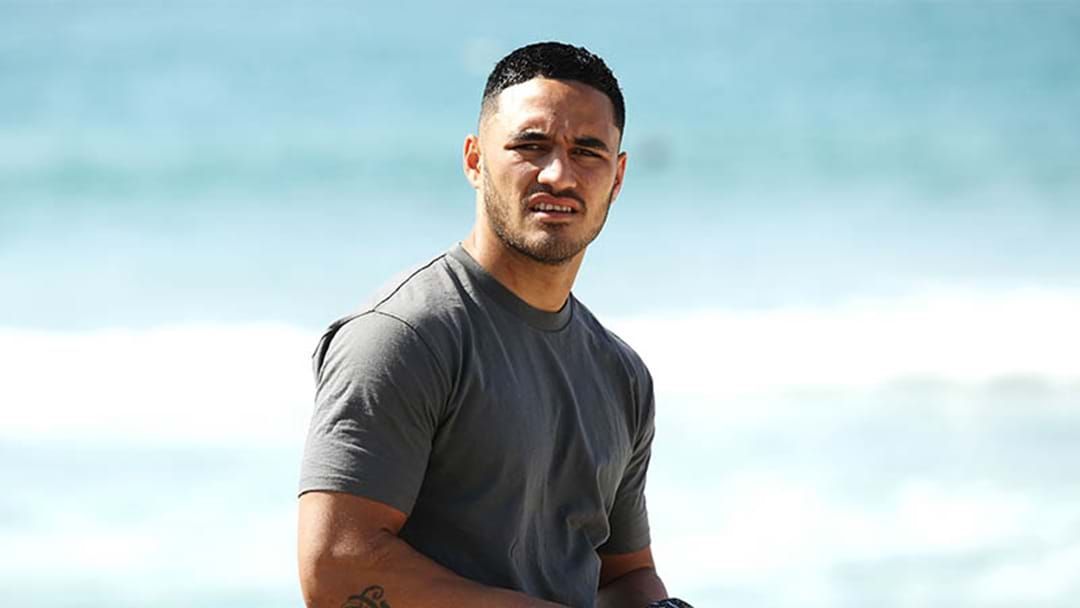 Here's a question for you - what would've happened if Valentine Holmes played Rugby League this year?

This week, the Rush Hour With MG team have released a special podcast looking at what could've been if Val-Holmes stayed with the Sharks for the 2019 season.

Would Shaun Johnson be at Cronulla if Val still had his spot?

Would Val-Holmes have stopped the final try in Origin 3 that secured NSW the win if he was fullback?

Could Cronulla have finished in the top 4?

These are some of the questions asked between MG and Liam as they try to put together an idea of an 2019 NRL competition with Val in it.

One of the major talking points addressed in the podcast is the Sharks inconsistent kicking season. Cronulla lost at-least 4 games where they had out-scored their opponent in tries, but still managed to lose due to missing conversions. With Val-Holmes in the side as their kicker (like he was last year), it can be argued those games probably would've had a different result.

Take a listen below to hear how the ladder could've finished up.

A lot of guessing and hypotheticals, but undoubtedly a player like Valentine Holmes would've had a major impact on the season.