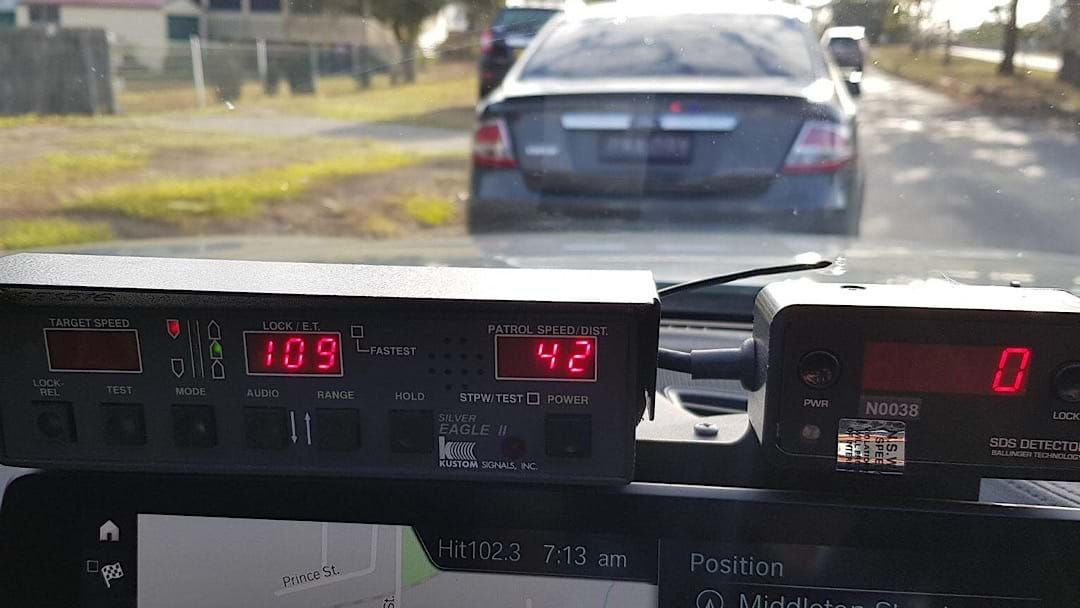 A Sawtell man has blamed car trouble when he was caught speeding by police.

Just after 7am on Saturday, the 38 year old man was detected travelling 118km/h before slowing to 109km/h in a 50km/h zone in South Kempsey.

When officers stopped the man on Queen Street he claimed he “was having car trouble”.

The driver was issued with an infringement for exceed speed by more than 45km/h, the offence also carries a $2482 and 12 demerit points.

The plates were not seized as the driver was not the registered owner.

Double demerits continue on NSW roads until the end of New Years Day.