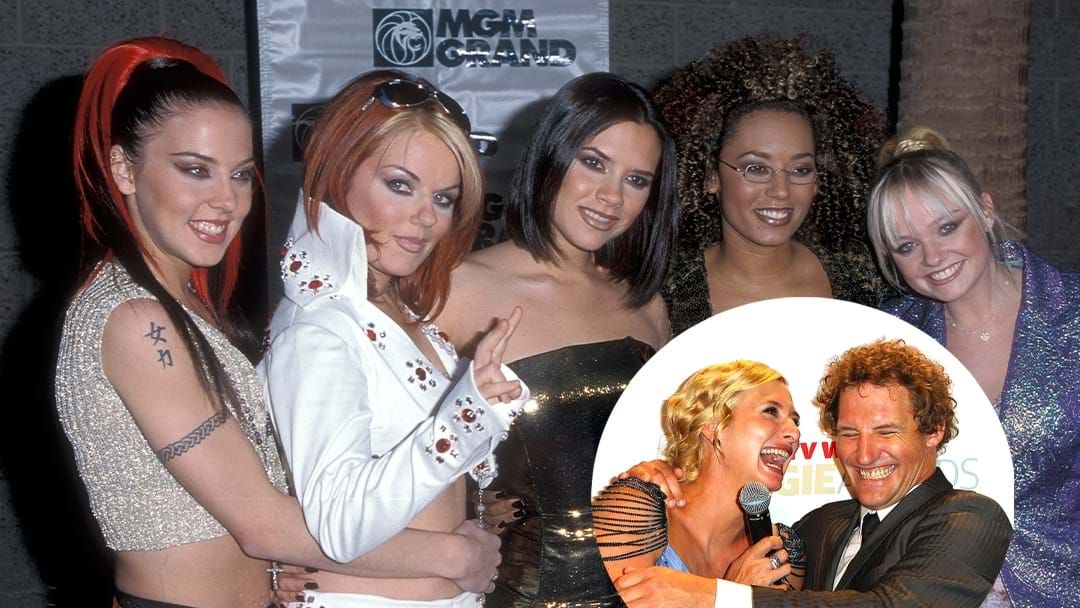 Triple M's own Rob Palmer shared a story from his Better Home's and Gardens days, when he and Jason Hodges were flown to the Melbourne cup one year by Chanel Seven. Rubbing shoulders with global megastars, Rob revealed an interaction he had with Geri Halliwell (aka Ginger Spice) from the Spice Girls at a bar, where she tried to set him up with her bodyguard!