Spiderbait Announce Vinyl Box Set Release And One Off Show

Spiderbait Announce Vinyl Box Set Release And One Off Show 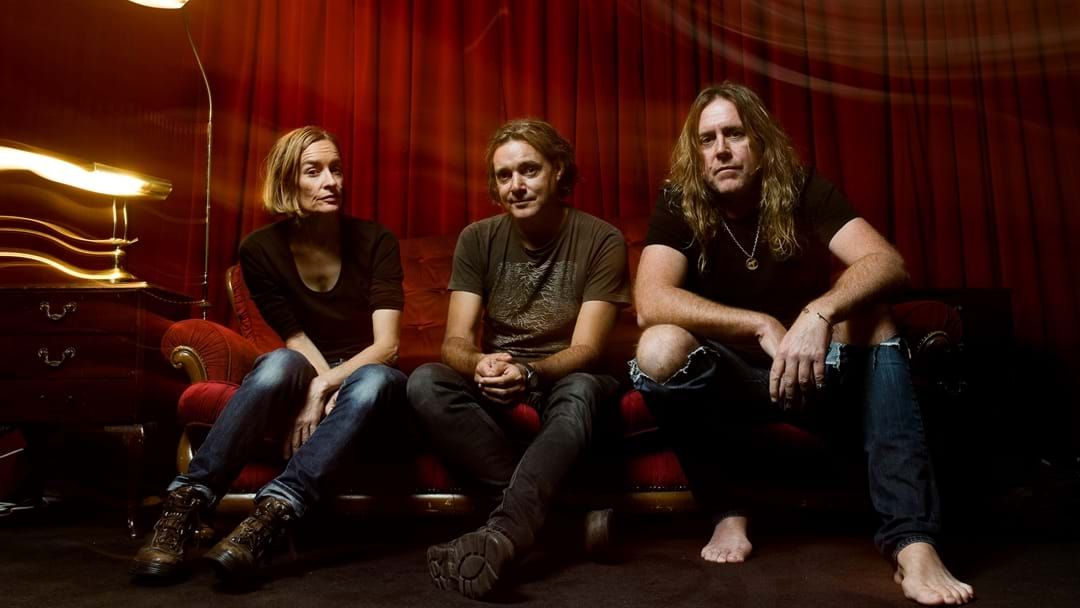 Legendary Aussie rock band Spiderbait have announced the release of their exclusive vinyl box set of singles, Spiderbait- Singles and an exclusive show to coincide with the release.

The 7" vinyl box set is jam packed with the bands hard hitting, Aussie rock singles including the crowd favourite Old Man Sam, that was never officially a single.

Celebrating 25 years of music and friendship, Spiderbait started as three mates jamming in the NSW country town Finley, who relocated to Melbourne to chase the rock dream... a plan that paid off the three have become live music staples who are redefined the meaning of Aussie rock.

The upcoming show at Forum Melbourne is sure to please old and new fans alike, as drummer and vocalist Kram enthuses:
“For the first time we'll be performing every one of singles in order of release, from Circle K way back in 1990 to now. It's been great to look back at all these singles, from number 1s like Black Betty and Buy Me a Pony... to my personal faves like Calypso , Stevie and It’s Beautiful....
They are like a diary of our lives bringing back memories from all time we've been playing together. The same three country kids who formed a band for fun and ended up having this fucked up, brilliant, unexpected adventure…so to all our fans, come celebrate with us at the Forum in November, it will be a special night.”

Spiderbait is Janet English on bass, Kram on drums and lead vocals, and Damian Whitty on guitar.