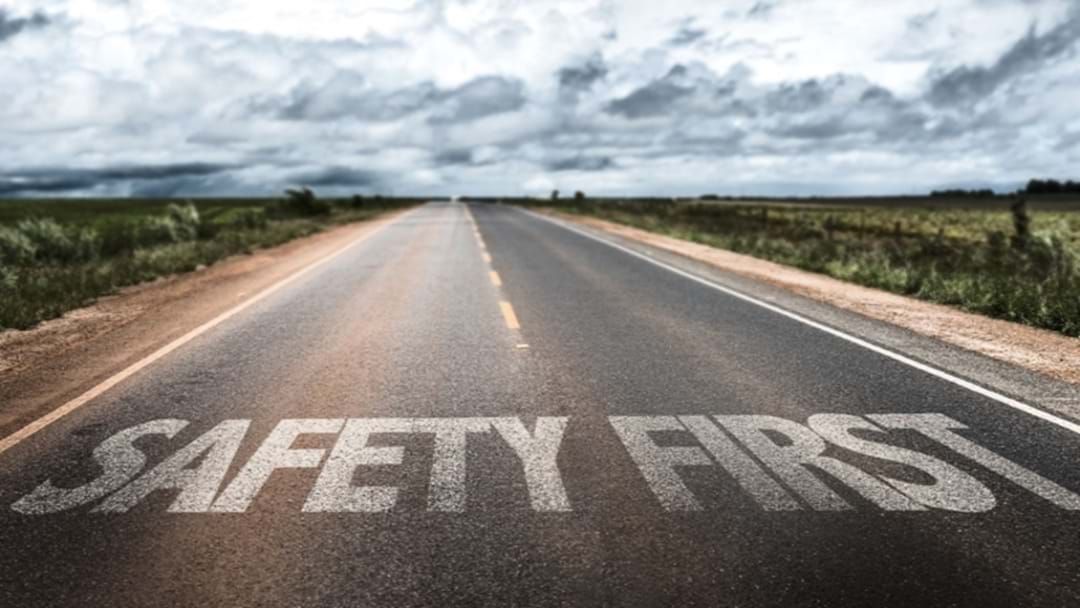 Despite the warnings, distraction behind the wheel remains the biggest killer contributing to road deaths in South Australia.

The latest SAPOL figures reveal a spike in middle-aged and elderly road deaths, making the first six months of 2021 the second worst start to the year in over a decade.

So far this year 53 lives have been lost on the state's roads, with a staggering one in four fatalities were found not wearing a seatbelt.

RAA safety and infrastructure senior manager Charles Mountain said at this rate the state on track to record more than 100 road fatalities by the end of the year.

"It does surprise us a little bit. This year were seeing perhaps more people travelling through particularly our regional areas where we have seen a n increase in the number of people who have lost their lives"

“These conditions can dramatically affect how your vehicle behaves, particularly if you don’t adjust your driving by slowing down, reducing cornering speed and allowing a greater stopping distance. Safely negotiating such conditions requires our full attention”

44% of regional fatal crashes this year have happened within 20km of the victim’s home, a new campaign by the state's road safety unit hopes to address the importance of being vigilant on country roads.