Drug Offences Also On The Rise 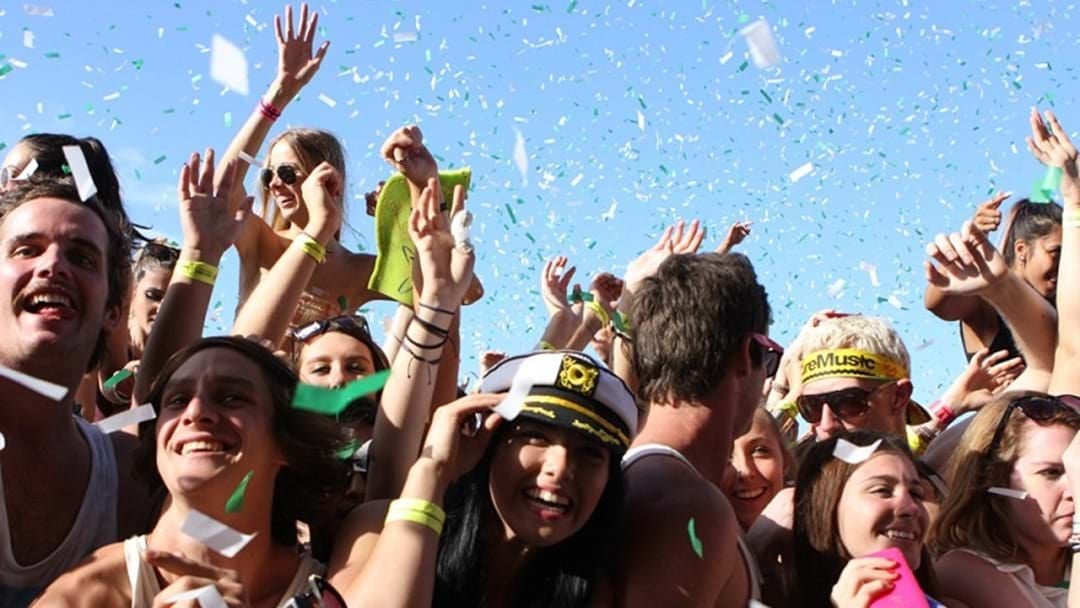 Crime figures have spiked across the Tweed Shire and Byron Bay areas with fence jumpers at Splendour In The Grass to blame.

Over past five years to 2016, trespass offences have grown by 20 per cent, which police have put it down to the number of people caught trying to sneak into music festivals in the area.

Drug offences are also on the rise, chiefly due to the police presence at Splendour, where 267 revellers were caught with illicit substances last year.

On the flip side however, cannabis growing charges and break-and-enters are both down by more than 10 per cent for the region.