Hobart NewsSpring In Tassie With All The Rare Trimmings: Snow, Hail And Gusty Winds

Spring In Tassie With All The Rare Trimmings: Snow, Hail And Gusty Winds 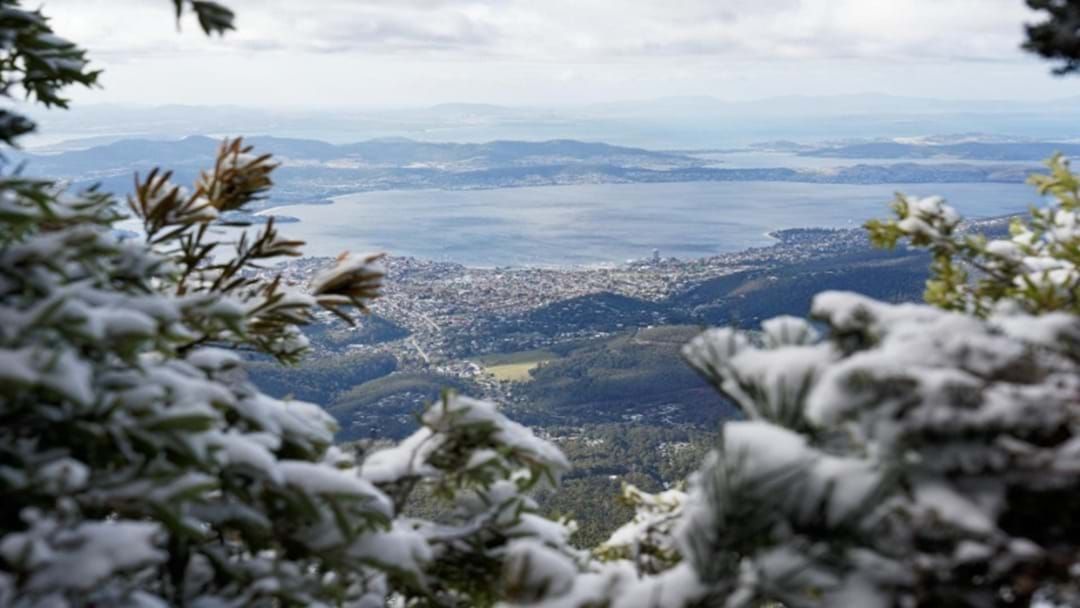 Snow is expected in Hobart this weekend as a nasty cold front moves in from as early as Thursday.

A severe weather warning is in place for damaging winds across the south of the state and gusts will increase Friday before a dusting of snow late in the day and increasing by Saturday.

The Bureau of Meteorology have tipped to be a very special the weather event.

"It’s likely going to be the lowest snow falls in Tasmania's experience this year," Senior meteorologist Luke Johnston said with an “antarctic blast of cold air”.

Mr Johnson warned “some snow is likely to settle on main roads that may cause some issues around the state".

"So, we’re going to issue a road weather alert for Friday and Saturday as well as a bushwalkers weather alerts and a warning to sheep graziers,” he said.

While spring snowfall is not unusual for this time of year in Tasmania, snow falling to near sea level is.