Esperance NewsState Politicians Have Their Say On The Tanker Jetty Deconstruction

State Politicians Have Their Say On The Tanker Jetty Deconstruction 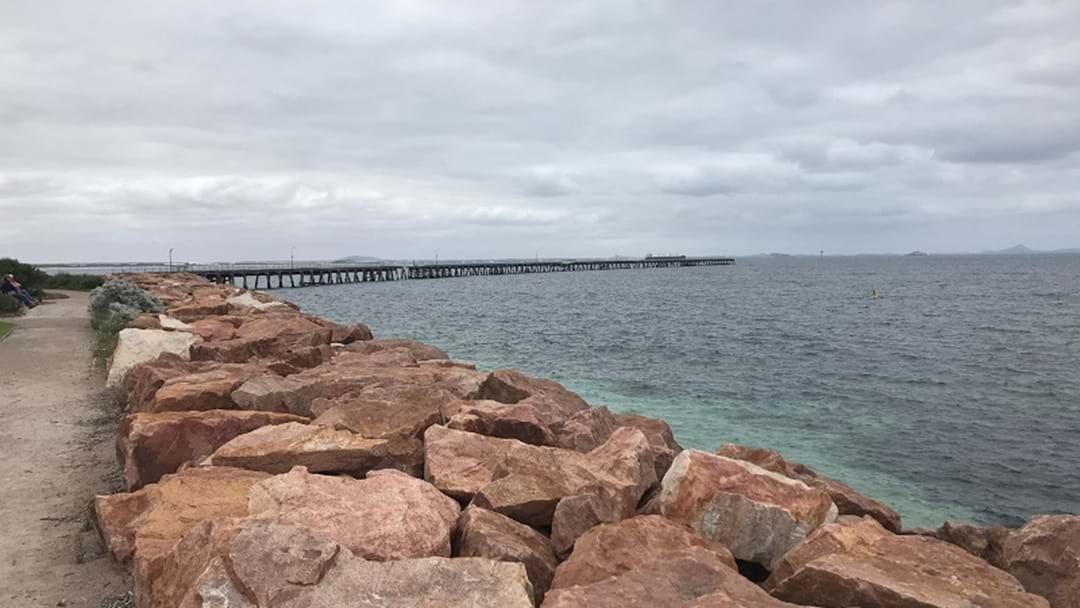 The upcoming Ordinary Council Meeting is looming and will be an important stepping stone in the context of the future of the Esperance Tanker Jetty.

One of the motions to be discussed and voted on is whether the Shire should engage a lawyer to scutinise and evaluate the legitimacy of the deconstruction tender awarded to Crossview Enterprises in 2016. The Shire would put aside $30,000 for the law firm to conduct their business.

The State Minister for Ports, Alannah MacTiernan, weighed in on the debate welcoming the process to review the contract.

'That, of course, requires that everyone is fully aware of what the terms of that contract were and so I'd really urge maximum disclosure here.'

Her Labor colleague and member of the Agricultural Region had his own take on the situation. He relayed his thoughts on Facebook.

'The awarding of the tenders to demolish and build the Jetty is among the biggest shambles that I’ve come across and should be reviewed by the incoming Council. Ratepayers should not be left footing the bill for potentially unlawful contracts and disputes arising from them. Construction is not set to begin until at least March so there is no reason for this to delay the project. I note that of the 7 Councillors who rushed this decision through before the election, 5 are no longer on Council. I also understand that some Councillors have never seen the contracts. Ian Mickle is a good man who will oversee good governance and an open and transparent Shire. It’s time to draw a line in the sand, bring on the review.'

Triple M Esperance tried to gauge the temperature of the issue with the public. A poll relating to the matter received 800 votes (as of November 26) with 85% of participants indicating they would like to see deconstruction going ahead immediately.

Out of the current Shire Councillors only two are remaining who voted to continue the Maritime Construction process and to continue on a trajectory to replace the 80-year-old structure, Cr. McMullen and Cr. Parker. It is widely believed incoming Councillors Ron Chambers and Jennifer Obourne would also vote for the immediate deconstruction project at the Ordinary Council Meeting, according to their election campaigns in August.

Four Councillors have indicated their preference for an alternative wooden design.

That leaves one, the Shire President who presided over the Shire Council until 2011. Which way will he fall this evening at the Council Meeting?

The community await with bated breath.