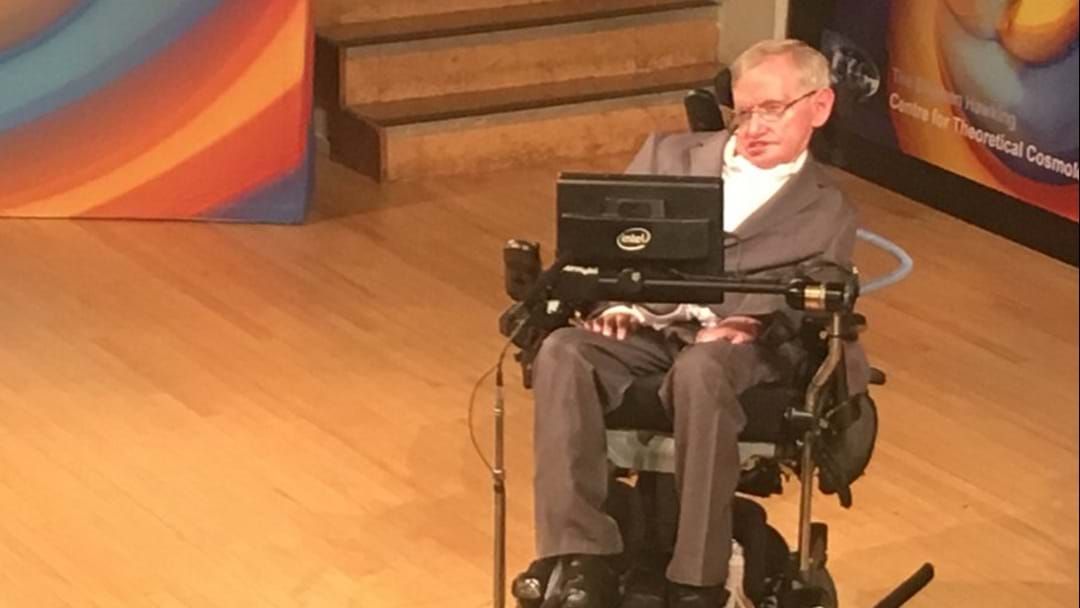 Stephen Hawking fears the climate change views of US President Donald Trump could have a lasting impact on the Earth's environment.

While celebrating his 75th birthday, the renowned physicist told the BBC the US withdraw from the Paris Climate Agreement could "push the Earth over the brink” and the planet end up “with a temperature of 250 degrees and raining sulfuric rain”, comparable to the planet Venus.

“By denying the evidence for climate change and pulling out of the Paris Climate Agreement, Donald Trump will cause avoidable environmental damage to our beautiful planet, endangering the natural world for us and our children,” he said.

Mr Hawking predicted his work on black holes in outer space would play a central part of his legacy.

"I think my greatest achievement, will be my discovery that black holes are not entirely black," he said.

"I think this will be key, to understanding how paradoxes between quantum mechanics and general relativity can be resolved."