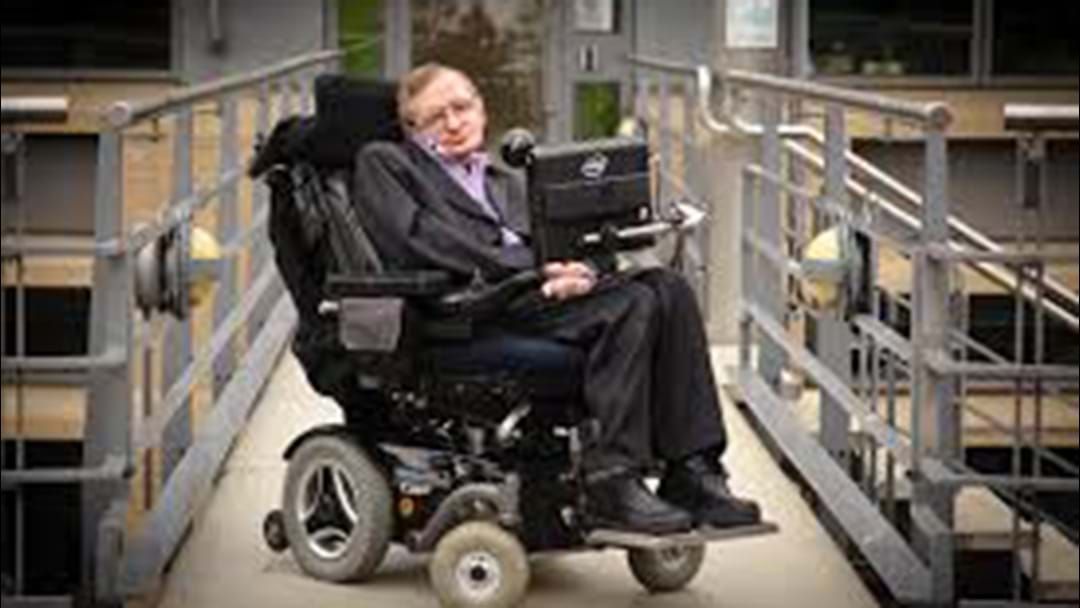 Scientist Stephen Hawking has died at the age of 76, a spokesman for his family has told the Press Association.

The renowned physicist, cosmologist and author was best known for his work on black holes and the theory of everything.

His children Lucy, Robert and Tim released the following statement.

We are deeply saddened that our beloved father passed away today. He was a great scientist and an extraordinary man whose work and legacy will live on for many years. His courage and persistance with his brilliance and humour inspired people across the world. He one said, 'It would not be much of a universe if it wasn't home to the people you love.' We will miss him forever.

In 2002, Hawking was ranked number 25 in the BBC's poll of the 100 Greatest Britons, his book A Brief History of Time was on the UK best-seller list for a record-breaking 237 weeks.

Hawking was diagnosed with a slow-progressing form of amyoptrophic lateral sclerosis (ALS) which gradually saw him paralysed. He used a speech generating device to communicate.