Steve Meznies Reveals A Fascinating Fact About His Famous Headgear

ON THE WEEKEND LEGENDS 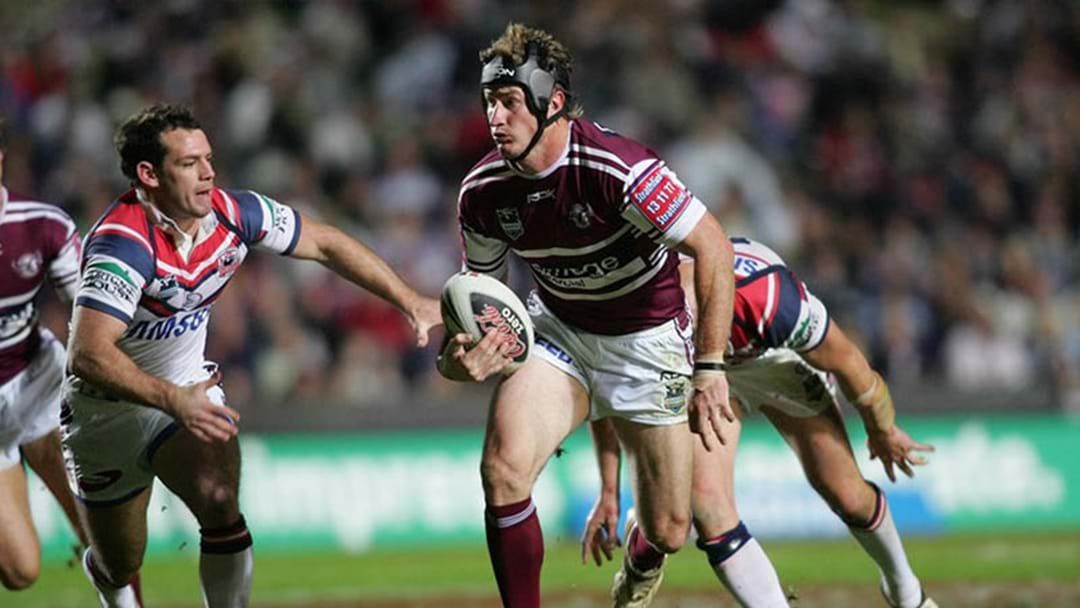 Steve Menzies played almost 500 first-grade games across the NRL and English Super League and almost every single second was played in his famous headgear.

However, Menzies has revealed to Triple M he almost had to ditch the 'accessory' entirely.

"Beaver" joined Triple M's The Weekend Legends and told this ripping story when asked about his headgear.

"I have three left but did you know they stopped making that about six years after I started playing," Menzies told The Weekend Legends.

This was part of a broader chat with Menzies which also included the upcoming League of Legends tournament, the Trbojevic brothers re-signing with Manly and running at Big Dell, Wendell Sailor; hear the full chat below.