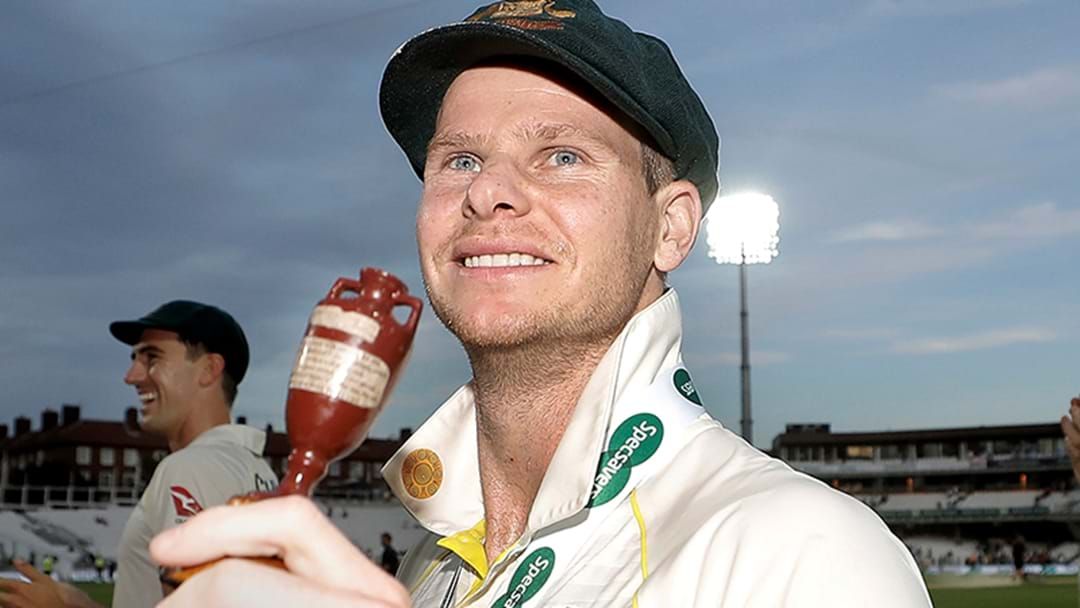 Would Steve Smith ever return to the Australian captaincy?

It's a question that's floated around a bit ever since the former skipper made a successful return to international cricket with a man-of-the-series performance to help Australia retain the Ashes.

While Tim Paine has won plaudits in the role, the question was put to Smith by Mick Molloy as the star batsman joined Kennedy Molloy on Monday.

"I know I can ask you this, because Tim Paine's mentioned it himself," he asked Smith.

"One day, down the track, do you see it in your stars that you might one day captain the Australian cricket team again?"

And Smith's answer was pretty definitive.