Eyeing off an Ashes return 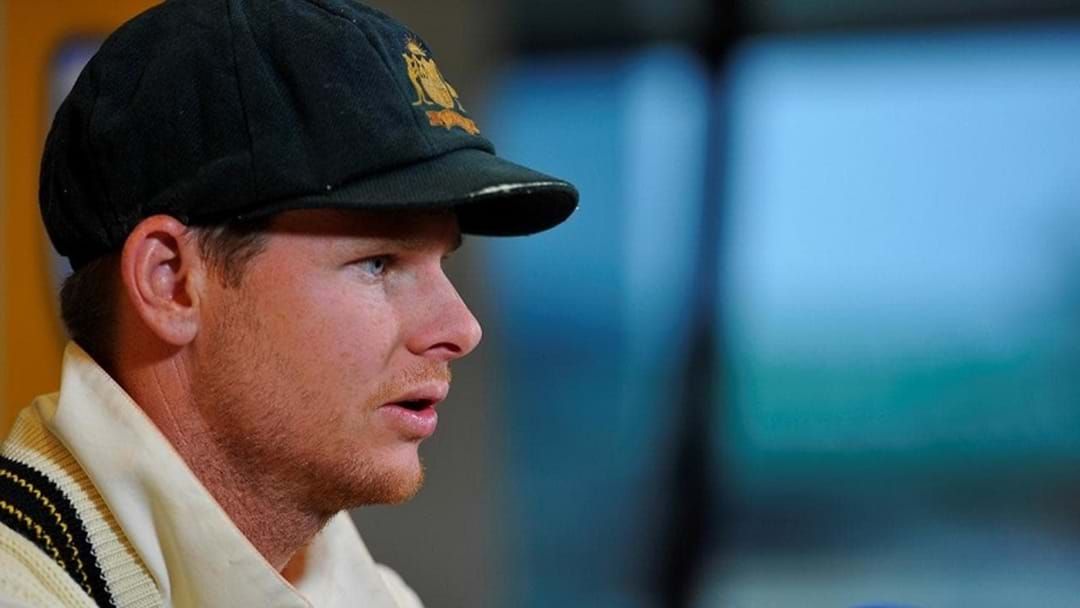 Steve Smith is no certainty to play in the ICC World Cup in June despite being up for selection after serving his suspension.

Cricket Australia will reportedly give Smith a staggered return to International cricket due to a lingering elbow injury.

Smith is instead likely to turn his full attention to a return for the Ashes in England in July, in which case he will play long form cricket in preparation.

Smith and fellow test batsmen David Warner are eligible to return on March 29 although neither are expected to be ready in time.

Warner, who is also battling an elbow niggle, will likely resume through IPL cricket in his push for the World Cup.

This news comes just two days after the pair were named in the top ten of the ICC Test Batting Rankings. Both players have rejected their invitations to the Allan Border Medal on Monday night.

Medal favourite Pat Cummins was named the number two test bowler in the world for his impressive test summer.