Under the knife on Tuesday. 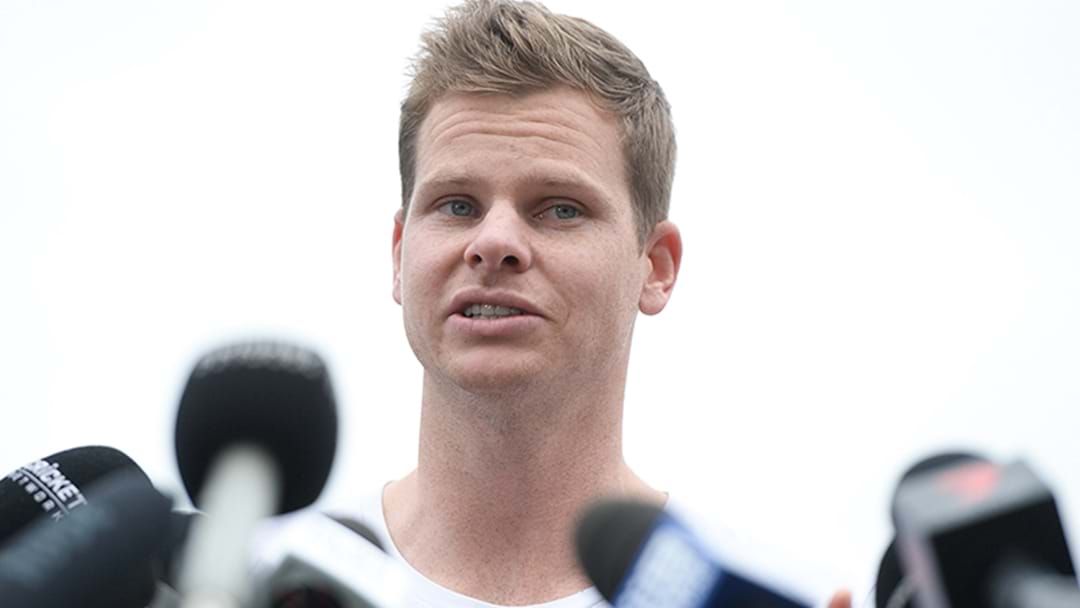 Steve Smith may not return to Australian cricket as soon as first thought.

Smith will go under the knife on Tuesday to repair an existing injury in his right elbow that flared up in the Bangladesh Premier League.

The 29-year-old - who wore strapping on the injury in the tournament - will be in a brace for six weeks.

It leaves Smith, whose ban from the ball tampering scandal ends on March 28, in a race to be fit to play cricket once his ban ends.

It is unclear as yet whether the injury will also influence his 2019 World Cup or Ashes campaigns.

Smith was sent home from the tournament in Bangladesh after scans on the problem were unclear.

"We are not sure how he picked it up, but the last two days he could not bat in training due to the problem," Comilla Victorians head coach Mohammad Salahuddin told AFP.

"He had an MRI test here but the result was not very clear. He sent the report to Australian physicians who advised him to return home immediately."