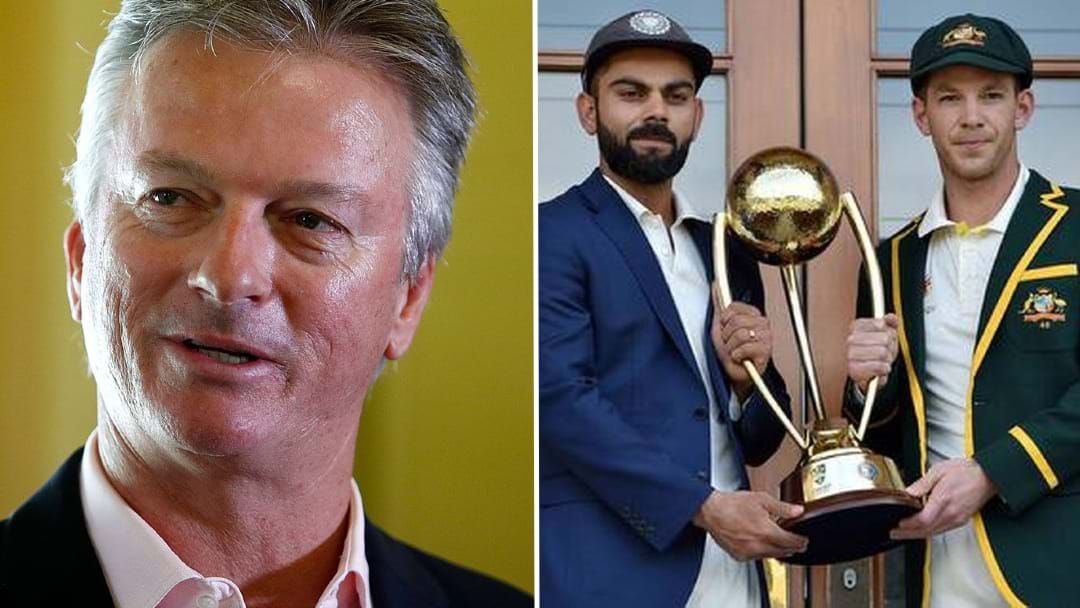 India managed to win their first Test series down under last time they toured Australia and Waugh expects this summer to be a cracker.

"I think it's going to be an amazing summer of cricket. It's really the two heavyweights battling for the world title," Waugh said.

He thinks both bowling attacks are more than capable of taking 20 wickets in a match and he thinks that it'll be a very hotly contested series.

"They've both got excellent teams, particularly their bowling attacks (being) capable of taking 20 wickets. So both teams will think they can win, and that doesn't happen very often in Australia.

"If you like Test cricket, this summer will be four excellent games of Test cricket, high quality Test match cricket, which we probably haven't seen for a while."