StuffStone Cold Steve Austin Has Given Up Beer, So Now We Don't Know What To Think Anymore

Stone Cold Steve Austin Has Given Up Beer, So Now We Don't Know What To Think Anymore 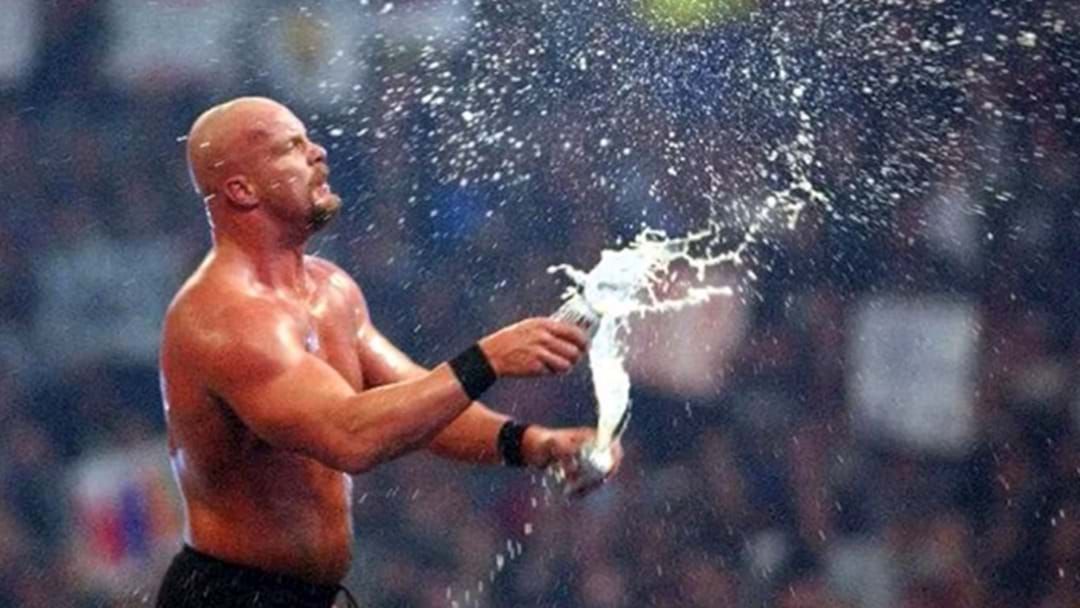 But they're the only cans he's been opening recently, revealing he's given up alcohol and is 14 days sober.

Austin - famous for drinking in the squared circle - revealed on The Steve Austin Show that he's started a new health regime, which has included cutting the booze.

"My eating program is going fantastic. [I'm] sticking to my exact macros. [I've had] zero alcohol for right at 14 days now," he said.

"Pounds are coming off. My strength is going up. Jesus Christ, I'm getting as strong as a goddamn horse over here."

The Texas Rattlesnake also revealed he's been doing Diamond Dallas Page's yoga program instead, which has seen plenty of benefits.

"No alcohol, and when you hit the weights on a consistent basis and eat what you're supposed to, it is amazing the difference that you can make or I'm making," he said.

"I'm also doing my DDP Yoga shit. Hell, I'm going to jump up here and do the splits like a goddang cheerleader in a minute! I'm flexible as a motherf**ker. Dallas' program works like a b—h. I appreciate it, Dallas. I appreciate it, man. That's a badass program. I'm sticking to it!"