They're coming Down Under! 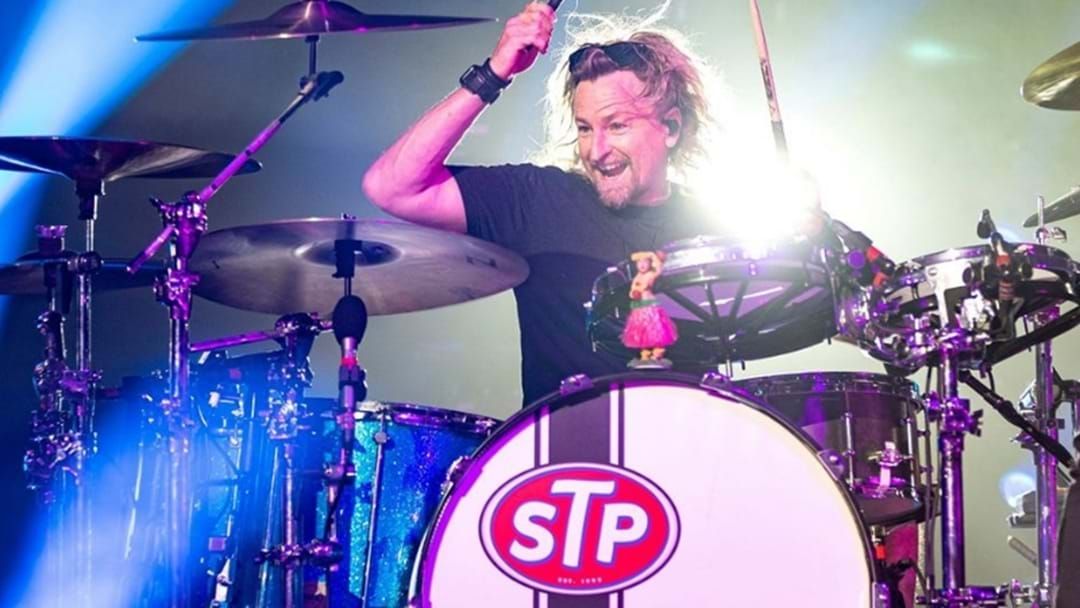 Stone Temple Pilots drummer, Eriz Kretz, jumped on the phone to our very own Bill Bradley to chat about their overnight success, the dark past of the late Scott Weiland and searching globally for a new lead singer to take his place.

Stone Temple Pilots burst onto the international music scene in the early 90s with their debut album, Core, which sold over 7 million copies and spawned hits like Wicked Garden, Plush & Creep.

Overnight, the band went from a small underground following to performing on Late Night with David Letterman and touring the world with Rage Against the Machine and Megadeath, as well as performing the iconic MTV Unplugged.

Eric spoke to Billy about his nerves performing for the first time on David Letterman, keeping grounded when success came calling and he opened up about Scott Weiland and the drug addiction that ultimately took his life.

Stone Temple Pilots are coming Down Under to tour as part of their Under The Southern Stars Tour, along with fellow 90s powerhouse acts, BUSH and LIVE

You can grab your tickets from Ticketmaster