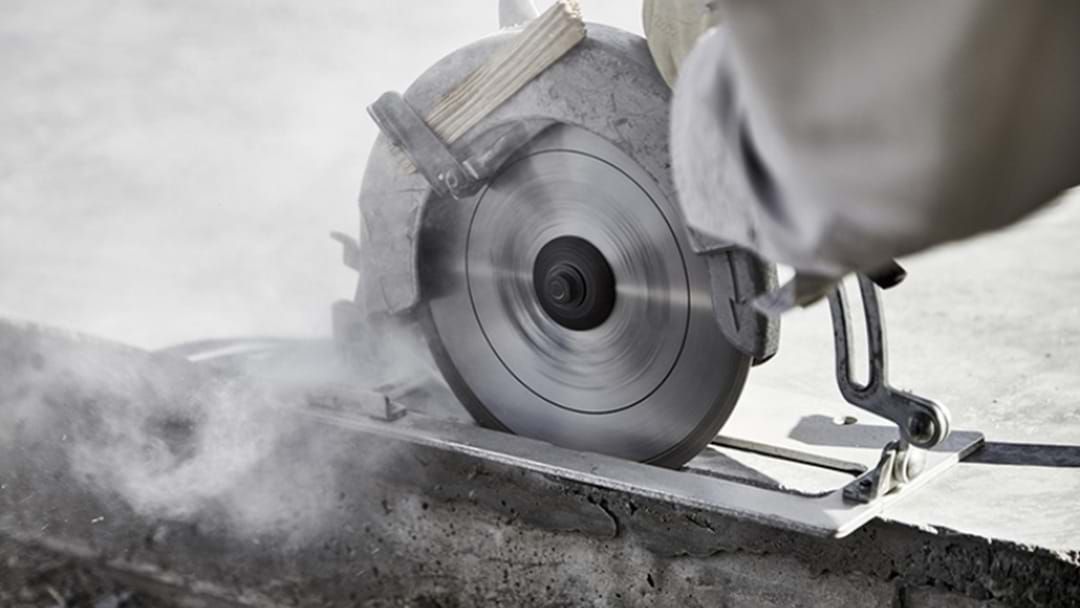 A law firm is preparing a class action against bench-top manufacturers with an alarming number of workers developing potentially deadly lung diseases from exposure to silica dust.

In Queensland, more than 100 stonemasons have been diagnosed with silicosis in the six months to April. At least one of them has died, and 15 of the cases are considered to be terminal.

There has also been a surge of cases in Victoria, prompting the state government to crack down on practices including dry sawing which creates dangerous dust plumes stonemasons can inhale.

Connor Downes, from the Gold Coast, at 22 is the youngest stonemason to be diagnosed with the lung disease.

He said he started working in the stonemason’s industry three years ago – and didn’t know much about silicosis.

But three years later, when colleague was diagnosed with the disease – Connor decided to get checked.

“I went to the doctor, he straight away told me there was something wrong with my respiratory system, with my breathing. From there we got CT scans and he could see I had nodules all through my lungs.”

He said he had noticed he was running out of breath at kickboxing training - but put it down to his fitness levels.

Silicosis is a lung disease caused by breathing in tiny bits of silica, a mineral that is part of sand, rock, and mineral ores such as quartz. Over time, exposure to silica particles causes scarring in the lungs, which can harm sufferers breathe.

Connor’s specialist told him he needed to leave his job immediately – which has left his future uncertain.

“It’s tough times at the moment.”

Doctors fear many more cases will emerge from a product some have dubbed 'the new asbestos'.

Slater and Gordon Asbestos Principal Lawyer Nick Hart said the responsibility for harm caused in these circumstances fell on the manufacturers involved.

“The dangers of crystalline silica have been well known by these manufacturers,” Mr Hart said.

“Manufacturers knew that the new engineered stone products presented a new very high level of risk, because of the extremely high concentration of silica in the product.”

Slater and Gordon says companies that make artificial stone have failed to properly warn workers about the severe health risks their products pose and how it must be handled to avoid serious and deadly harm.

They are planning a national class action on behalf of affected workers, with at least 135 stonemasons diagnosed with silicosis in Victoria and Queensland alone.