'Tis the season and all 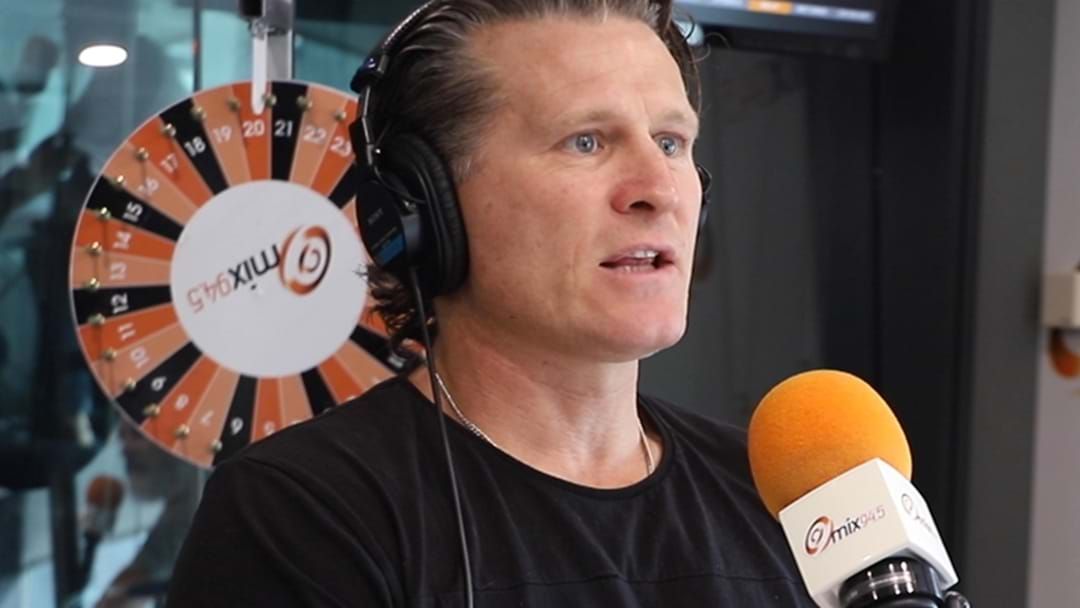 Danny Green - West Australian legend - has come on Clairsy, Matt and Kymba's show to remind us all that as the silly season approaches, we need to be mindful of each other and, in particular, eradicate the lowest of low act that is the Coward's Punch.

"The Coward's Punch campaign has now become part of the vernacular within society,

"It's an awareness campaign to shame young blokes into not doing it. Shame them to their mates to say, 'think about it, you'll be branded a coward for the rest of your life'."

It's fair to say that Danny is fired up, with good reason.

As Danny mentions, it's approaching the silly season here in Perth, particularly for young men, who tend to do stupid things and ruin a whole bunch of lives in the process.

If Danny's message can go some ways to mitigating the likelihood of those incidents happening, then we're all for it.