Storm Rips Through South-East As Regions Brace For Cold Snap 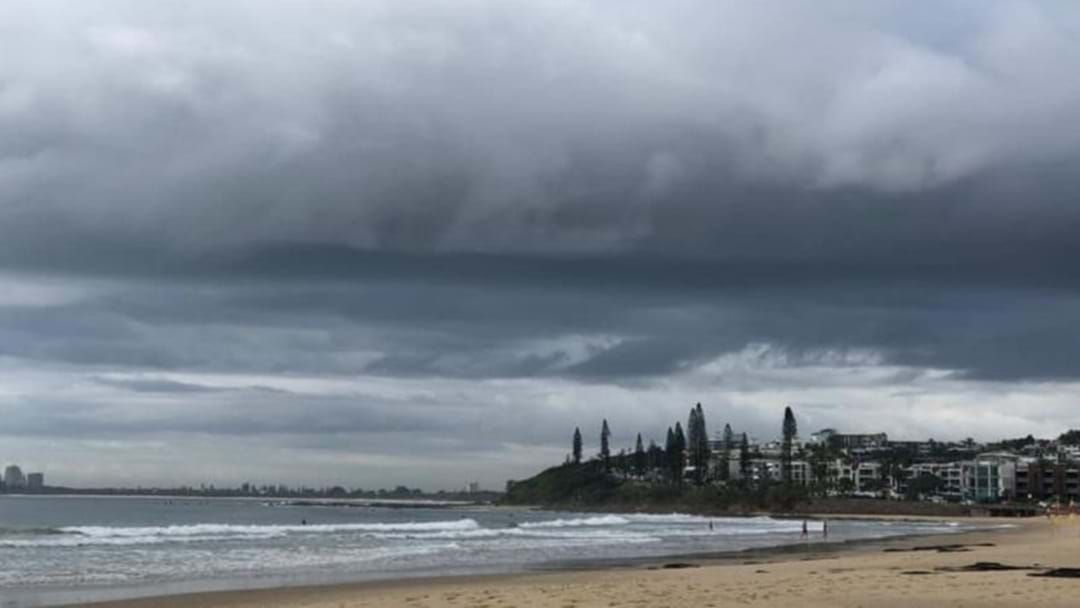 Over 3,000 properties in south-east Queensland have lost power, after a wild storm rolled affected areas around Ipswich, Moreton Bay and Toowomba.

Locals in Gold Coast have also been affected by the winds and heavy rain, as the storm brew through the city Tuesday morning.

Despite no storm warnings issued, a major incident occurred when a power line was struck by lightning in Brassall. A spokesperson from Energex, Justin Coomber said the repair crews were quick to the scene as the storm cleared.

Meteorologist Rosa Hoff added that the storms were fast-paced across the coast, and a warning will only be issued if the thunderstorm turns severe.

"They were not severe storms, and did not produce heavy rain or strong wind," Ms Hoff said.

"It's not unusual to see a couple of cold weather storms at this time of year, but they are more common in the southern states."

The loud, thunderous weather brought down power in 800 homes at Toowoomba and the surrounding region, impacting hundreds of small businesses in the process.

The Bureau of Meteorology said the south-east weather continues this morning "as a line of thunderstorms moves east".

To up north of the state, residents in Cairns would have woken to a thick fog outside their homes as the southern parts of the state deal with winds, hail and rain.

As the cold-snap moved up from New South Wales, parts of Queensland are bracing for potential snow as regional towns will experience icy winds.

For south-east Queensland storm and flood related assistance contact the SES on 132 500 or in a life-threatening situation call Triple Zero (000) immediately.