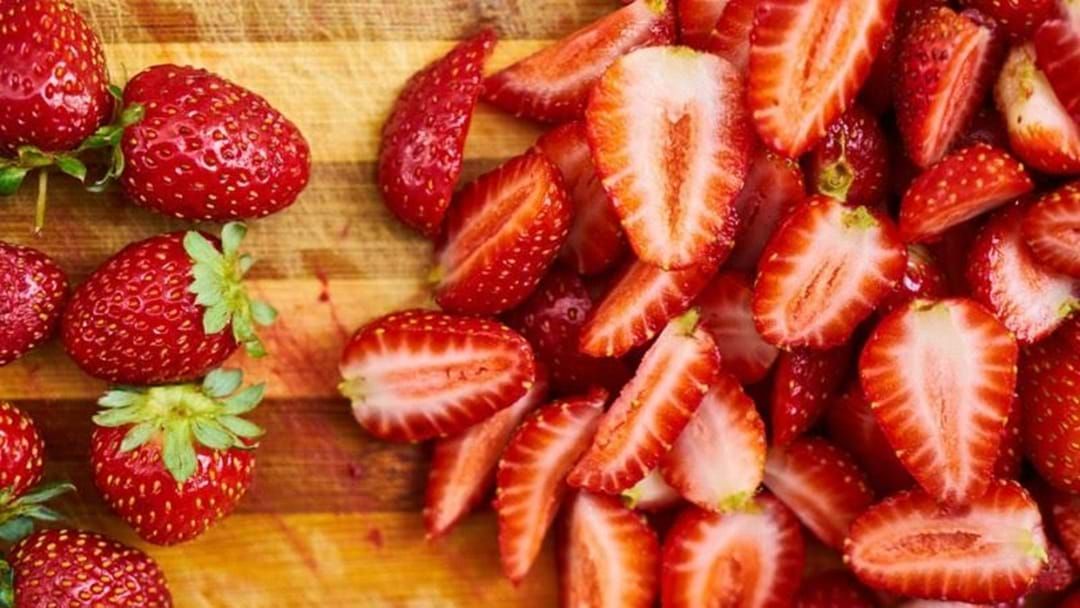 The contamination is believed to have affected stores in Queensland and Victoria, and anyone in QLD, VIC or NSW is encouraged to throw out any strawberries they have at home.

Queensland’s Chief Health Officer Dr Jeannette Young said anyone else who had bought the brands of strawberries without signs of tampering should return them to the store or throw them away.

Two brands in particular are affected - Berry Obsession and Berrylicious, with one farm implicated in south-east Queensland.

“While it is expected that berries picked early last week would now not be useable, many people freeze the fruit for later use,” if in doubt just throw them out." she said.

If you believe you have eaten a needle, you are advised to contact your doctor or call 13 HEALTH.