StuffStrewth! Hoges Has Made A New Movie And It's Almost Ready For Release

Strewth! Hoges Has Made A New Movie And It's Almost Ready For Release 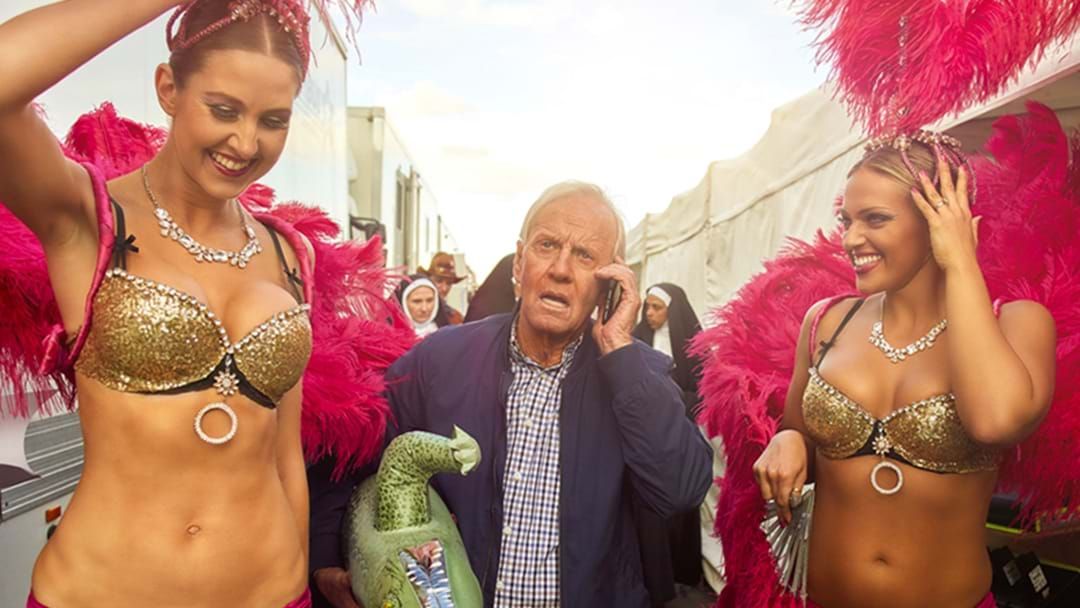 Bloody crikey! Mick Dundee is coming back for another movie.

Well, Paul Hogan is in any case, playing himself in the forthcoming The Very Excellent Mr. Dundee.

The film's premise sees Paul Hogan playing himself and on the brink of receiving a knighthood for services to comedy.

Things go awry, as you'd expect, and the next six weeks go absolutely pear shaped for him, from what we read in the synopsis.

Hoges has called in some Hollywood heavyweights too to help him out on his adventure. Starring alongside Hoges is John Cleese, Chevy Chase and Olivia Newton-John, as well as Shane Jacobson, Julia Morris, comedian Jim Jefferies, Die Hard’s Reggie VelJohnson and the one and only Newman, Seinfeld’s Wayne Knight.