"Stay away from public transport" 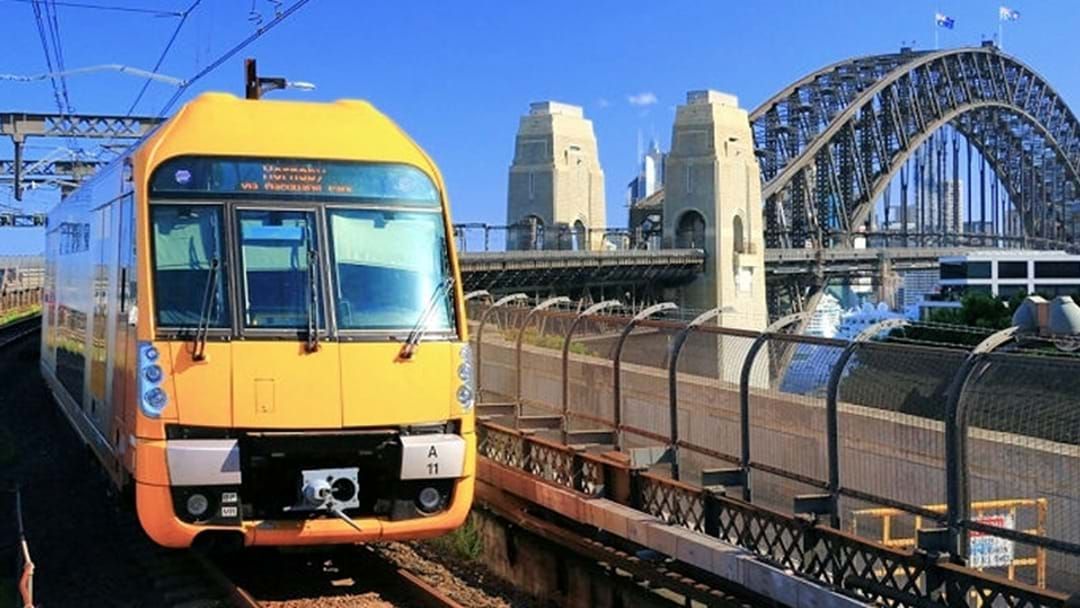 Major delays on Sydney’s transport services are expected, as workers walk off the job due to strike action.​

NSW Transport staff are refusing to work on any privately built trains, in protest of the further privatisation of bus and train services.

It’s predicted 70 percent of Sydney’s train will not be operating on Wednesday, causing commuter chaos.

Alex Claassens from the Transport Union says the strike action could continue if officials aren’t willing to negotiate.

“If nothing changes in the next few days then it’ll be very interesting to see what parts of the network have issues because the effect of banning over time will have different impacts on different parts of the railway, of course, depending on which workforce it is that is short-staffed.”

“We’ve got a really good cleaning regime going out there at the moment, thanks to Covid, but most of that work being done is being done by contractors, it’s not being done by permanent staff, so we want some guarantees around permanent staff doing that work, and retaining those cleaning standards for example, so there is a range of things that we’re looking for.”

Transport for NSW chief operations officer Howard Collins has warned Sydneysiders to find a different way to get to work.

“My advice is, if you don’t have to travel, please stay away from public transport.”

Workers are also asking for a 3.5 percent pay increase, and negotiations will begin today.