Another blow to organised crime 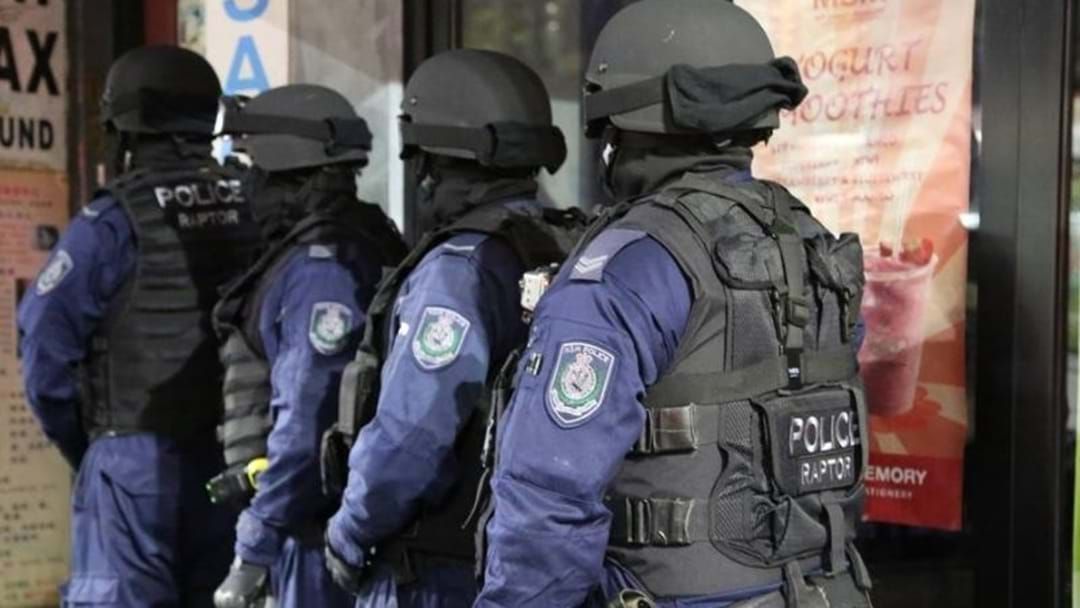 Among the arrests, a senior Bandidos Motorcycle Club member was caught after a search of a Weston home and a raid at a property in Kurri Kurri. The search reportedly uncovered five firearms, including a shotgun, and drugs.

In a separate raid at Greta, police seized four more firearms and a large quantity of ammunition.

Detective Superintendent Jason Weinstein, the Commander of the Raptor Squad, said the week-long operation would be one of many strategies that officers would implement to ensure the safety of the public.

"Raptor Squad has been working diligently to continue building on strategies to suppress public acts of violence and target organised crime groups and illicit the activities that cause them. In light of recent events – where good, innocent people have been put in danger – these high-impact operations are just one tool in our arsenal against violent criminal groups."

Investigations by the Raptor Squad were ongoing.