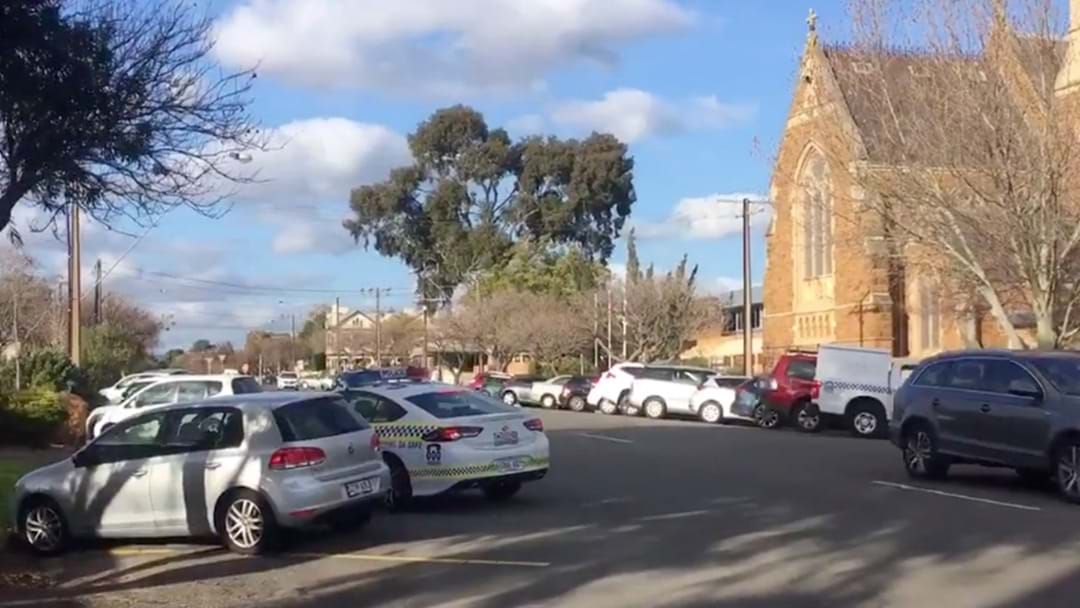 A student has been stabbed at a school in North Adelaide.

The incident happened in a Catholic school, with police and emergency services called to St Dominic's Priory College just after 3pm.

The school is located on Molesworth Street.

It has been reported by The Advertiser that a female student was stabbed in the shoulder on school grounds by another female student.

Police took an alleged offender into custody at roughly 4pm.

The student who was attacked has been treated by ambulance crews at the scene.